Will Pak vs Aus limited-over series move to Lahore? 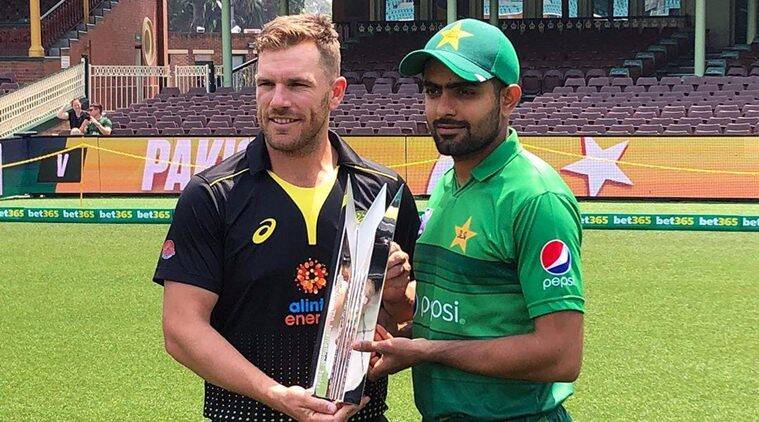 The minister of interior of Pakistan, Sheikh Rasheed has announced that Pakistan vs Australia white-ball series has been shifted to Lahore from Rawalpindi. Following the political situation in Islamabad, the minister feels it is not appropriate to host the cricket matches there.

Prime Minister Imran Khan's political party, Pakistan Tehreek e Insaf (PTI) and Pakistan Democratic Movement (PDM) will gather a rally of around 1 Million in a cause towards Islamabad. People will march till D Chawk in resolution. Also, a busy political day is expected on 23rd March on the occasion of Pakistan Day.

Notably, the spot D Chawk in Islamabad, where usually the political rallies end, is nearly two Kilometers away from the hotel where the teams are supposed to stay in Rawalpindi. The Rawalpindi Cricket Stadium was set to host the three-match ODI series and the one-off T20I from 29th March to 5th April.

The Australian squad is currently in Lahore to combat the final Test match of the three-match series. And, will travel to Rawalpindi for the white-ball series. Although Sheikh has announced no possibilities of hosting the series there, the Pakistan Cricket Board (PCB) is yet to make any comment.

Visibly, the PCB looks reluctant and has told ESPN Cricinfo that rescheduling or shifting cricket matches is not concerned with the government, but with the board.