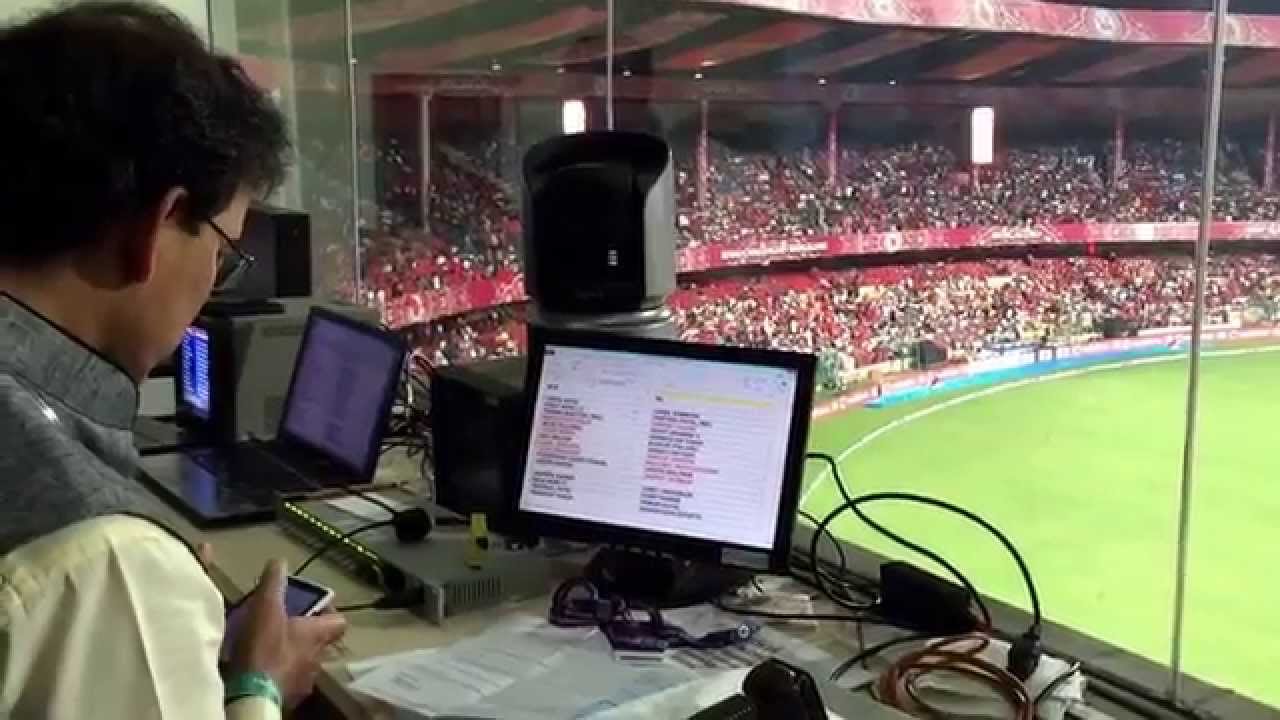 The Indian Premier League (IPL 2022) is just a few days closer, and the panel is coming up with interesting innovations to be induced in the 15th season of the extravaganza. Apart from Hindi and English commentary, Gujarati commentary is all set to be the league's part for the first time in 14 years.

Since Gujarat Lions have been added to the 2022 edition alongside Lucknow Super Giants, the authorities have come up with an idea to commentate in Gujarati. Earlier, the tournament broadcasters have kept the audience engaged with Tamil and Kannada commentary along with other regional languages over the past few seasons, this is the first time Gujarati commentary will come into effect.

Not only this but since most of the IPL viewership comes from Maharashtra, the related officials have decided to do commentary of the entire tournament in the Marathi language. This time IPL will have commentary in Bengali and Malayalam on Saturday and Sunday.

One of the officials stated,

“We all want to show how this IPL is different from the previous 14 and what is new in it. This time IPL will have commentary in Bengali and Malayalam on Saturday and Sunday. Apart from this, we will also do commentary on the entire tournament in the Marathi language. The entire IPL is being organized in Pune and Mumbai in Maharashtra.

“No other state in India watches as much cricket as Maharashtra. According to the market and this time in IPL 74 matches will be shown in the Marathi language. Apart from this, the Gujarat team is new, so we are doing Gujarati commentary for the first time”,

It has also been learned that all the matches of Gujarat Lions over the weekend will be in Gujarati. According to reports, the Gujarati commentary panel will feature the likes of former wicketkeeper-batter Nayan Mongia, veteran all-rounder Irfan Pathan, ex-stumper, and the chairman of selectors Kiran More and one of the popular radio jockeys of Gujarat.