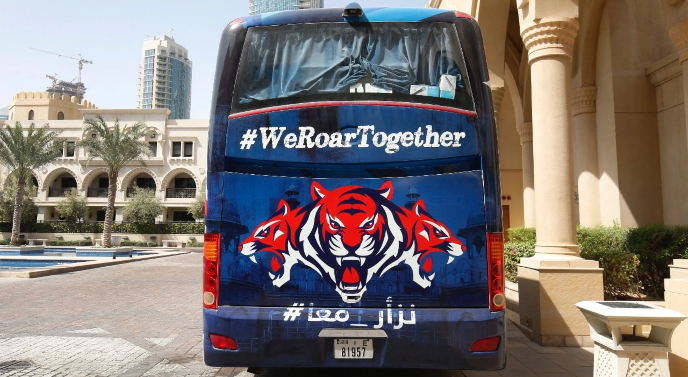 Delhi Capitals Bus was attacked in Mumbai by a group of people, reportedly from MNS (Raj Thackeray-led Maharashtra Navnirman Sena). The people also crashed the windows of the parked vehicles, that just reached the destination to start preparing for the 15th edition of the Indian Premier League (IPL 2022).

According to reports, the first FIR was lodged by the Mumbai Police and nearly five to six members of the MNS group are under arrest. The Delhi team is now safe in Taj Palace, a hotel in the Colaba area of ​​Mumbai. The FIR is registered under the four sections of the Indian Penal Code (IPC).

“An FIR has been registered against 5-6 unknown persons under sections 143,147,149,427 of IPC for allegedly attacking the Delhi Capital IPL team parked bus,”

It must be noted the Delhi Capitals, led by Shreyas Iyer, will kick-start their campaign versus the home team, Mumbai Indians, on 27th March at the Brabourne Stadium.