IPL 2022: What will happen if a player will breach COVID rules? 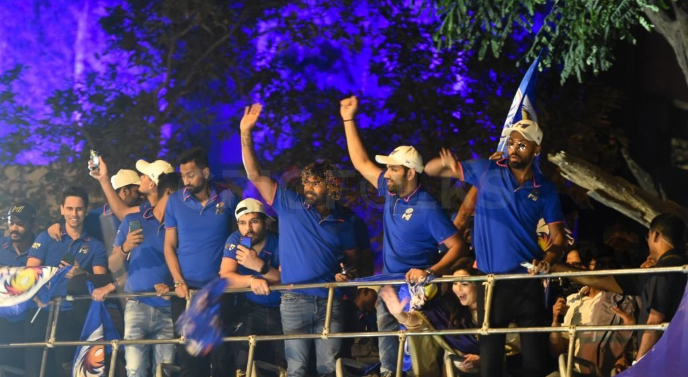 The Board of Control of Cricket in India (BCCI) has posted COVID rules and regulations to be strictly followed in the Indian Premier League's upcoming edition (IPL 2022). The protocols outlined are not only for the players, but their family members will also have to follow the laws.

It must be noted if the assigned guidelines are breached, one will have to meet the serious consequences. Since COVID is outspreading in India, BCCI understands health is the utmost priority of the players and the people.

Discussing if a player violates the rules for the first time, the board's representative confirmed he will have to undergo the 7-day isolation period. And, he will not get the pay for the missed games during that duration.

However, if a player will break the COVID laws for the second time, he will miss the next match and will not get any salary. If the protocols are broken for the third time, the player will be permanently removed from the squad and the franchise will not be allowed to pick an alternative.

It must be noted a franchise must gather 12 players in order to undergo the match. If less than 12 players are available, the specific match will be rescheduled according to the directives by IPL Technical Committee.

It is pertinent to mention the IPL 2022 will begin from 26th May whereas, will conclude on 29th May. A total of 70 games, 14 for ten teams during the Round Robin stage, across Maharashtra's stadiums, will be played including the playoffs, and the final.

Name of Gadaffi Stadium to be changed