Name of Gadaffi Stadium to be changed 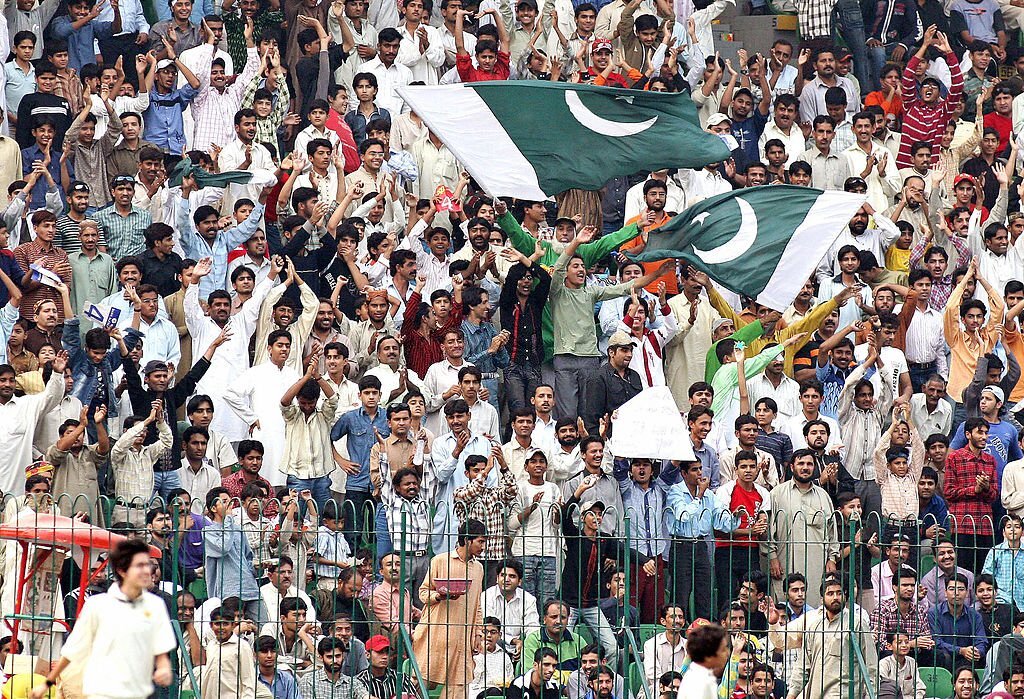 The chairman of the Pakistan Cricket Board (PCB), Mr. Ramiz Raja has announced the name of Gadaffi Stadium will be changed for sponsorship purposes. He clarified that there is no political agenda behind changing the venue's name and is for only commercial reasons.

Since the ground was launched for the public, it was named 'Lahore Stadium'. However, it was renamed in the virtue of retired Libyan president Muammar Gaddafi in 1974. To note, the Libyan president addressed Lahore's crowd during the OIC conference after which the stadium was renamed as a tribute to Gaddafi.

PCB chairman has revealed the board is already in connection with many brands for sponsorship concerns. The one, getting the rights, will have an authority to rename Gadaffi Stadium as per their choice.

Not only Gadaffi, but National Stadium Karachi and other stadiums are likely to be renamed in the search for sponsors. Raja stated, “We acquired the services of YouGov to estimate the brand worth of our stadium, and how much sponsorship deals would be worth,”

“That’s not just true of the Gaddafi Stadium, but also the NSK and others. We’ve been working towards this for a while, and the response from sponsors has been satisfactory. Once we finalize a deal [for Lahore], the name Gaddafi will go completely, with a sponsor’s name replacing it, ”