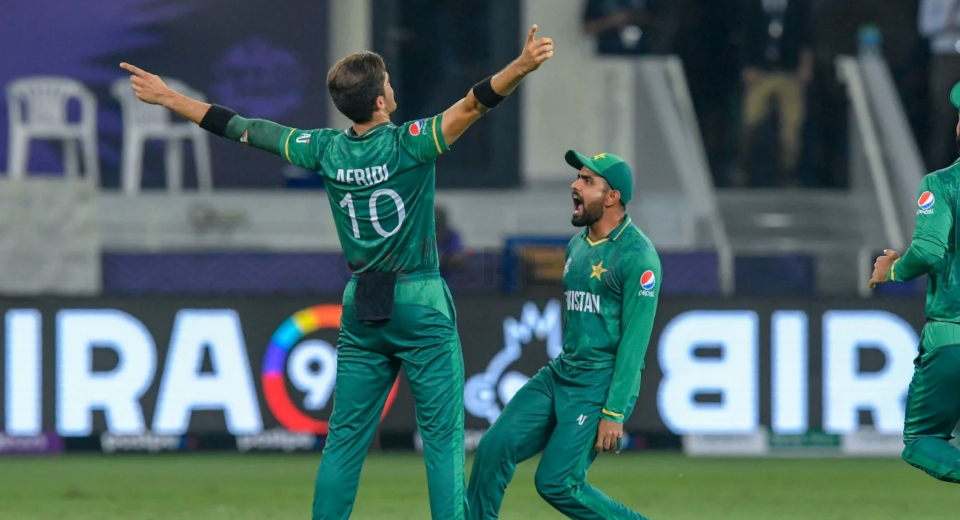 The Pakistan Cricket Board (PCB) has shown its interest in playing the tri-nation series including India. The tri-series was offered by Cricket Australia (CA) a few days back including itself and the arch-rivals alongside hosting within its realms.

After the PCB has agreed upon playing the tri-nation series with India and Australia, the Board of Control of Cricket in India (BCCI) is yet left to make a comment on the initiative. One green signal from the BCCI means the series will be played somewhere around 2024-25 since there is no window available till 2023 following the finalized Future Tour Programs (FTP).

Ramiz Raja, the PCB chairman stated although Pak vs Ind cricket is missed and always gathers massive viewership, yet they cannot force India to come and play with them. Ramiz is of the view the idea of bilateral series is now old and the tri-nation, four-nation series have cricket's future.

“Bilateral series concept has got older. The future is tri-nation and four-nation series. We want to play tri-nation series involving India. Pakistan-India cricket has highly been missed but we can't force ICC to ask India to play with us."

It must be noted India and Pakistan last met in a bilateral series in 2012-13. Since then, they only front each other in ICC and ACC events. Their last meeting was back in the T20 World Cup 2021 when Babar Azam and co badly thrashed away the opponents by 10 wickets.

PCB wants to move PSL from draft to auction