PCB wants to move PSL from draft to auction 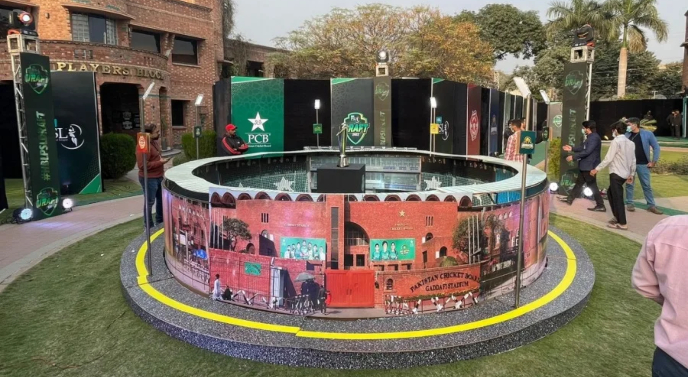 The Pakistan Cricket Board (PCB) seeking to make the Pakistan Super League (PSL) more successful, is planning to move from draft to auction system for booking players for the forthcoming seasons. Ramiz Raja, the board's chairman, at the National Stadium Karachi, has talked about making PSL as bigger as the Indian Premier League (IPL).

Undoubtedly, PSL has been a huge success with its brand image over the years. This year, the league has earned PKR 540 Crores, but Raja wants to stay unstoppable. He says he only will put the PSL in the IPL bracket once it gets money-rich which is possible through the auction system. It must be noted the Board of Control of Cricket in India (BCCI) follows player auctions for its league which has proved itself quite successful in generating huge revenues.

"This is a game of money. When the cricket economy grows in Pakistan, our respect will rise. The main driver of that financial economy is the PSL. If we take the PSL to auction model, increase the purse, then I'll put it in the IPL bracket. And then we'll see who goes to play the IPL over the PSL."

Earlier, with PSL's initiation, the draft was introduced to provide an opportunity-filled and competitive platform to all the franchises so they can opt for the best squads. However, there is now required a shift in the plans with the market moving forward in terms of the economy. However, in the auction system, a player can only be signed by a franchise if it bids for more and more amounts to secure his service. Raja believes the world's talent will be under PCB if it improves its financial conditions.

"Every side's purse will increase, and if they want to improve they'll have to spend money. When you go from a draft system to this, the world's talent suddenly becomes available to you. I've spoken to a couple of the franchise owners; they're quite happy to experiment with this. I'll talk to the others, too. It's in the embryonic stages, but it's top of my wish list."