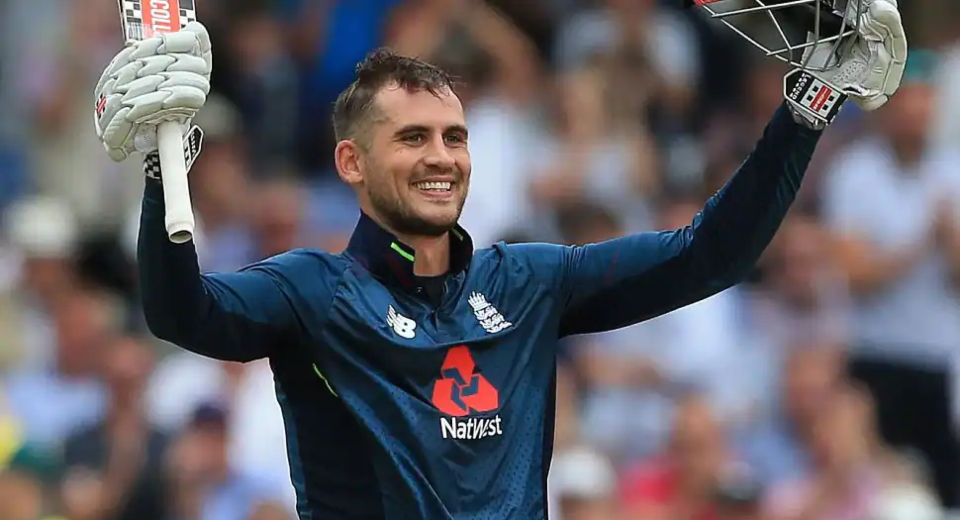 England's Alex Hales has sidelined himself from the 15th edition of the Indian Premier League. The batter took it to his social forum to write up that he will not be available to render his services to Kolkata Knight Riders (KKR) due to mental well-being and bio bubble fatigue.

No doubt, the bio bubble life has been critical on the players. Hales, who is tired of such time, has asked for some rest and peace of mind. His decision is respected by the KKR since while announcing his replacement, they wrote, "We respect Alex Hales' decision of choosing family and mental well-being over his participation in the upcoming season of the IPL. We will miss having him in the Galaxy of Knights this season, but we wish him all the best."

Notably, Aaron Finch of Australia will take charge of his duties as Hales replacement for the same price, INR 1.5 Crore, Hales was bought in. The English batter has not been much in connection with IPL. He was first signed by Mumbai Indians in IPL 2015 but did not get a single game. Later, he remained unsold in IPL 2018 auction and was called as David Warner's replacement. He made his league's debut versus Rajasthan Royals in the same year.

Hales, who has played the Pakistan Super League (PSL 2022) fully and was available even after taking the rest in mid, was dropped from IPL 2021 auction. Although he has been prioritized ahead of mega auction 2022 by the KKR, he himself has decided to pull out.

As far as Finch is considered, KKR will be his ninth franchise to feature in IPL since his career that initiated in 2010. Finch's most recent franchise has been Royal Challengers Bangalore but unluckily, he was not among the three members the RCB retained ahead of the 15th season. He will try his luck with KKR this year.