These Indian and Pakistani cricketers will play together in County Championship 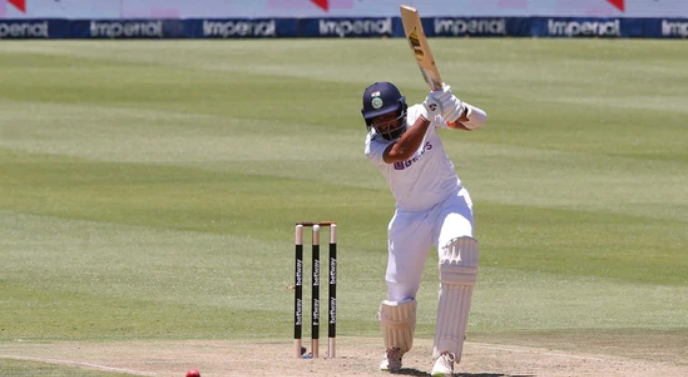 Pakistan's Mohammad Rizwan and India's Cheteshwar Pujara are all set to play together in the County Championship 2022 for Sussex. The men in blue's top-order batter will be sharing a dressing room with men in green's wicketkeeping batter for the club in the forthcoming Championship.

Sussex signed Pujara following the news that Travis Head opted out of the club due to raised international commitments and his wife bearing their first child. Sussex respected Travis' request and released him from the contract announcing the Indian cricketer as the replacement on Thursday.

Alongside Pujara, Sussex welcomed Josh Philippe, the Australian wicket-keeping batter to their squad. The club took it to their Twitter handle to share the details.

We are delighted to announce the signings of Cheteshwar Pujara and Josh Philippe for the upcoming season. 🤝 🙌

Pujara will arrive in time for the first Championship match of the season and remain until at least the end of the RL50 competition. Pakistan's Rizwan will join the club after the ongoing Australia tour of Pakistan 2022 will end. He will be available for the majority of the season including the Vitality Blast in mid-July.

Pak vs Aus: This Australian player will make his debut in Karachi Test