Pak vs Aus: This Australian player will make his debut in Karachi Test 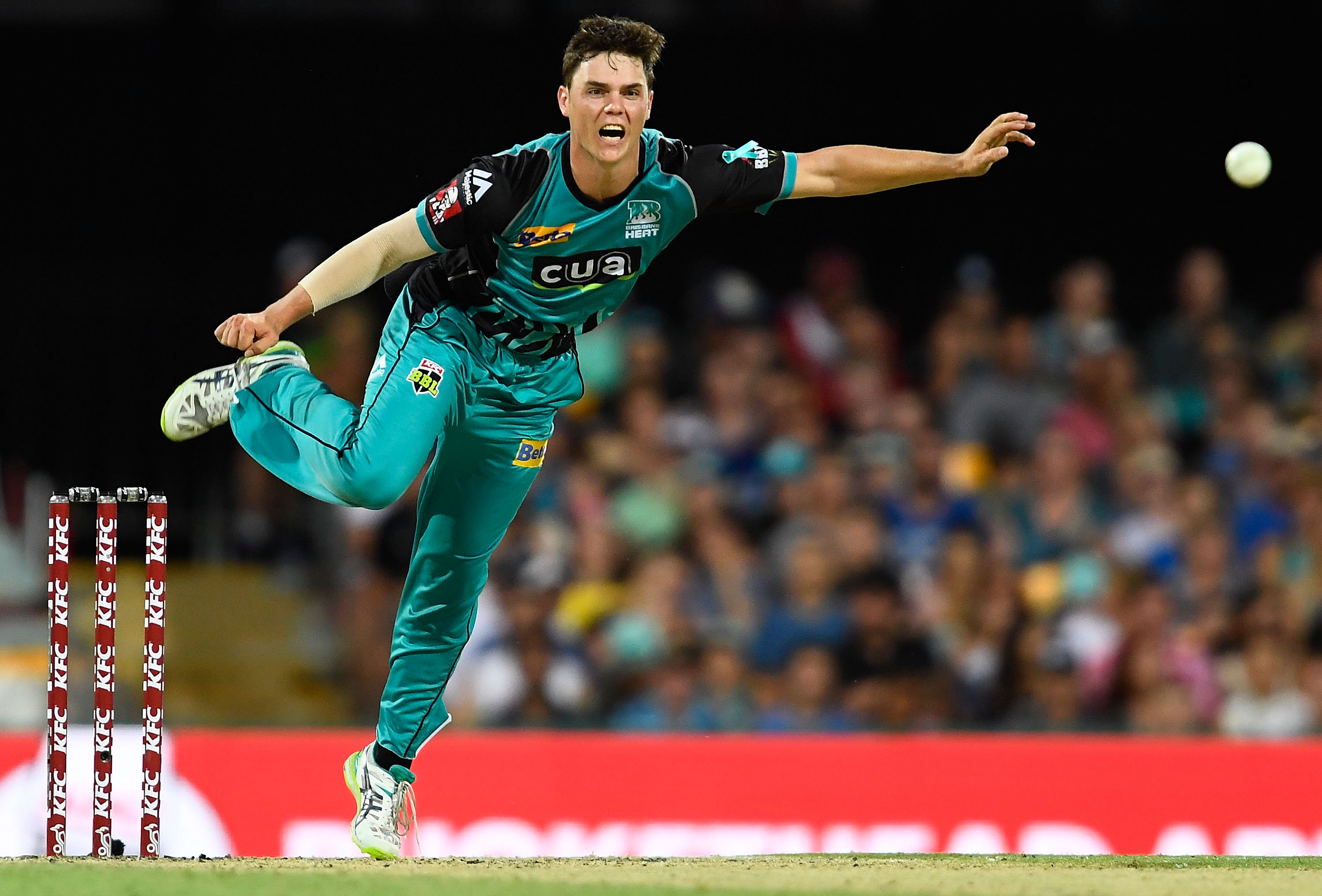 Mitchell Swepson, the Australian leg spinner will make his Test debut against Pakistan in the Karachi Test scheduled to kick-start from 12th March at the National Stadium. The guests' skipper, Pat Cummins confirmed the bowler's availability in the second test as the playing XI has been announced.

Swepson will be Nathan Lyon's deputy in Australia's spin depart since Josh Hazlewood will be benched. The leg spinner, for the first time, was seen in Australia's red-ball squad back in 2017. However, he got his international cap only in T20Is and has been sidelined in Tests continually. Finally, having a chance to make his Test debut, he will be in the limelight to watch for.

The player was very close to playing when he was named in the squad for Sydney Test versus New Zealand in 2020 but again failed to make his Test debut. His first-class career has seen him in 51 matches picking 154 wickets at an average of 34.45 with four five-wicket hauls.

“He’s pumped and to be honest, we’re all pumped for ‘Swepo’. It’s been a long time running drinks over the last couple of years, but he’s absolutely ready.”

“He’s been a huge part of the squad, even though he hasn’t been playing. So we’re really excited to see him get a chance. The wicket here is a little bit drier and historically a bit friendlier for the spinners.”