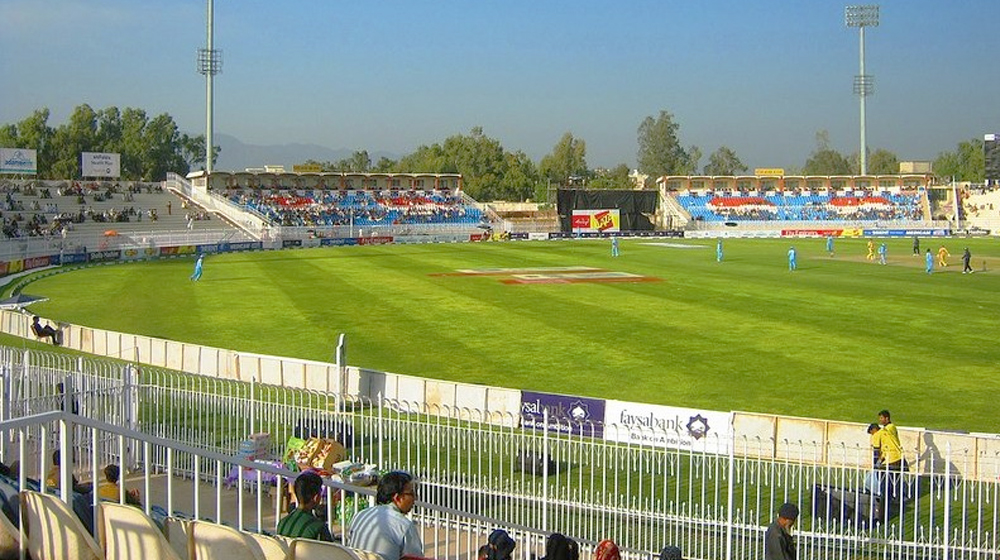 The International Cricket Council (ICC) has rated the Rawalpindi pitch 'below average' after the unsatisfactory draw in the first Test match between Australia and Pakistan. Notably, big Aussies are on their tour to Pakistan for the first time in 24 years, hence, the historic tour has been gathering mass viewership. However, the experts and the fans are disappointed to see the results of the Rawalpindi Test.

Under the ICC laws, a pitch is considered good for a red-ball match if it is equally beneficial for batters and bowlers However, the Rawalpindi pitch was seen favouring batters as 1187 runs got scored in three innings, whereas, only 14 scalps were picked.

The men in green, on batting first, totalled 476 runs and declared. Pat Cummins and bowlers could only pluck four scalps, and later failed to develop any lead falling sort of wickets on 459 in their first inning. With Day 4 about to shed, Pakistan added further lead to the remaining which dragged to the final day, with no time left for the guests to overcome the trail. As expected, the match drew on the dead pitch gathering criticism from all across the world.

According to ICC rules, the pitch is rated as Very Good, Good, Average, Below Average, Poor, and Unfit. If a pitch comes under the category of unfit and poor, it gets three negative points. Since the Rawalpindi pitch has been rated as 'below average, it has got only one negative point. If a stadium gets five negative points, it gets banned from hosting international matches for one year.

As of now, the second test match is scheduled to take place between 12th and 16th March at the National Stadium Karachi. Subsequently, after winding up the three-match Test series, the two teams will play as many ODIs and the one-off T20I. The entire Australian tour of Pakistan is scheduled to take place across major Pakistani stadiums; Gadaffi, Rawalpindi, and National.