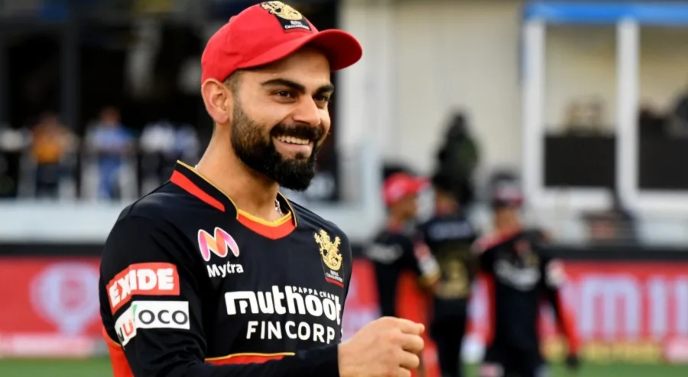 The Royal Challengers Bangalore (RCB) are to announce their new captain on March 12th for the forthcoming season of the Indian Premier League (IPL 2022). Fans are missing the services of Virat Kohli as the team's skipper, who gave up on the leadership in the second phase of IPL 2021, however, he will stay bound with the red army 'forever' till his last IPL game.

According to sources, Faf Du Plessis, who has been newly roped in the RCB team for the IPL 2022, is likely to be Kohli's successor. The South African cricketer has been bought for INR 7 Crore and there are high expectations that he will take charge of Kohli's duties. However, according to reports, RCB is yet to accept Kohli's resignation as a captain officially.

Kohli, who has been rendering his services to RCB from its inception in 2008, became the side's captain in 2013. Despite nine years of leading, he was yet to win an IPL trophy. Unluckily, he bid farewell to his role as a skipper without a triumph but promised to stay with the team till his last game of the league.

It must be noted the IPL 2022 is set to begin from 26th March and will be played across Maharashtra's venues. The final of the cash-rich league is to be played on 29th May. The extravaganza will be even more thrilling following the addition of two new teams, making the season a 10-team affair. A total of 70 games will be played including three playoffs and a final in tenure of two months.