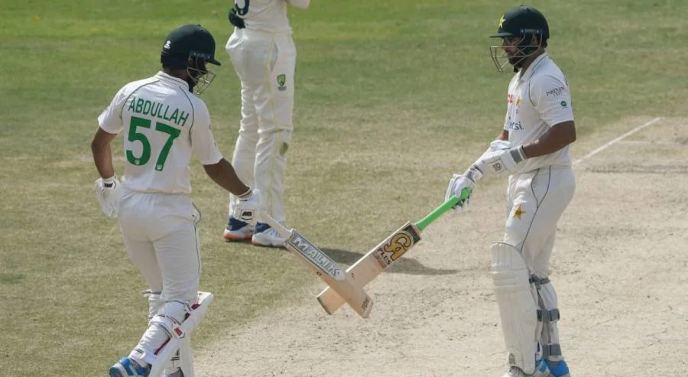 Following the results of the first Test match between Pakistan and Australia, the International Cricket Council (ICC) is likely to rate Rawalpindi pitch as 'poor'. According to the global cricketing rules, if a venue is rated poor for a Test match, it gets three negative points. And, if a stadium gets five negative points, it will get banned from hosting international matches for a year.

It must be noted that under ICC laws, the Test pitch should have equal benefits for the batters and the bowlers. During the Rawalpindi Test, Australian and Pakistani bowlers were seen struggling as a total of 14 wickets fell. On the other hand, 1187 runs were scored since batters were heavily favoured on the pitch.

Not only the cricket experts but one of the Australian batters, Steve Smith has also named the pitch 'dead'. Australian page, Fox Cricket has also written the Rawalpindi pitch 'worst ever' to play a Test match in their article. The PCB is hopeful the ICC will not term the pitch as poor since ICC takes notice.

Pak vs Aus first Test match ended in a draw. The hosts batted first and had a good start scoring 476 runs. Although they did not score runs freely; thanks to the Aussie bowlers, but Babar Azam declared at the point with four scalps down. Australia lost all their men on 459 in the game's second inning and failed to develop a lead. The match, left with not much time, could see Pakistan adding further lead and with the shedding day, the match drew.

The next match of the historic Australia tour of Pakistan will be played from 12th to 16th March at the National Stadium Karachi. The series composes of three Tests with one down and dusted as many ODIs, and the one-off T20I.