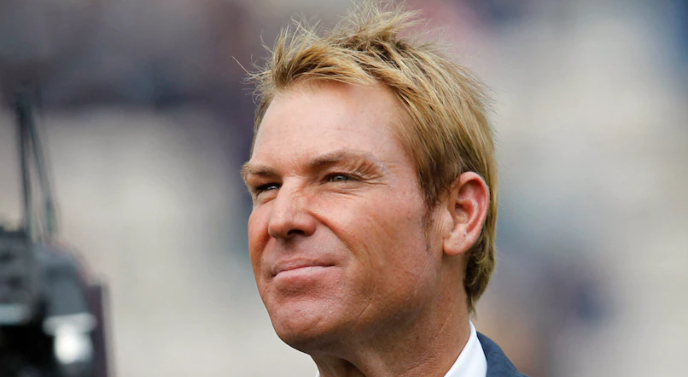 Shane Warner, the Australian cricket legend known among the world for his classy leg-spin, has died of a suspected heart attack in Thailand. Aged 52, the leg spinner has left the cricket world mourn over the biggest loss that happened not only to Cricket Australia (CA) but the entire fraternity. The news is still undigestible since nobody is ready to face the bitter reality, 'Shane Warne is no more.

According to reliable reports, he was found dead in his villa despite the best medical staff hired to look after him. Surprisingly, he tweeted about the death of former cricketer Rod Marsh 12 hours back who also died of a heart attack. No one had an idea that Marsh is going to be the next.

So far, no details have been disclosed as Warne's family has asked for some privacy. The necessary statements from the family will be officialized in a shorter course since the 'gap' in the big loss is a humane need. OPN Sports would love to ask all media personnel to have some patience.

There is no denying the fact Warne was the greatest legspinner who kept the legacy alive during the 1990s. The art-maker has died as 'unrivalled' and will be remembered forever.