Pak vs Aus: Rawalpindi test might be interrupted, here is why 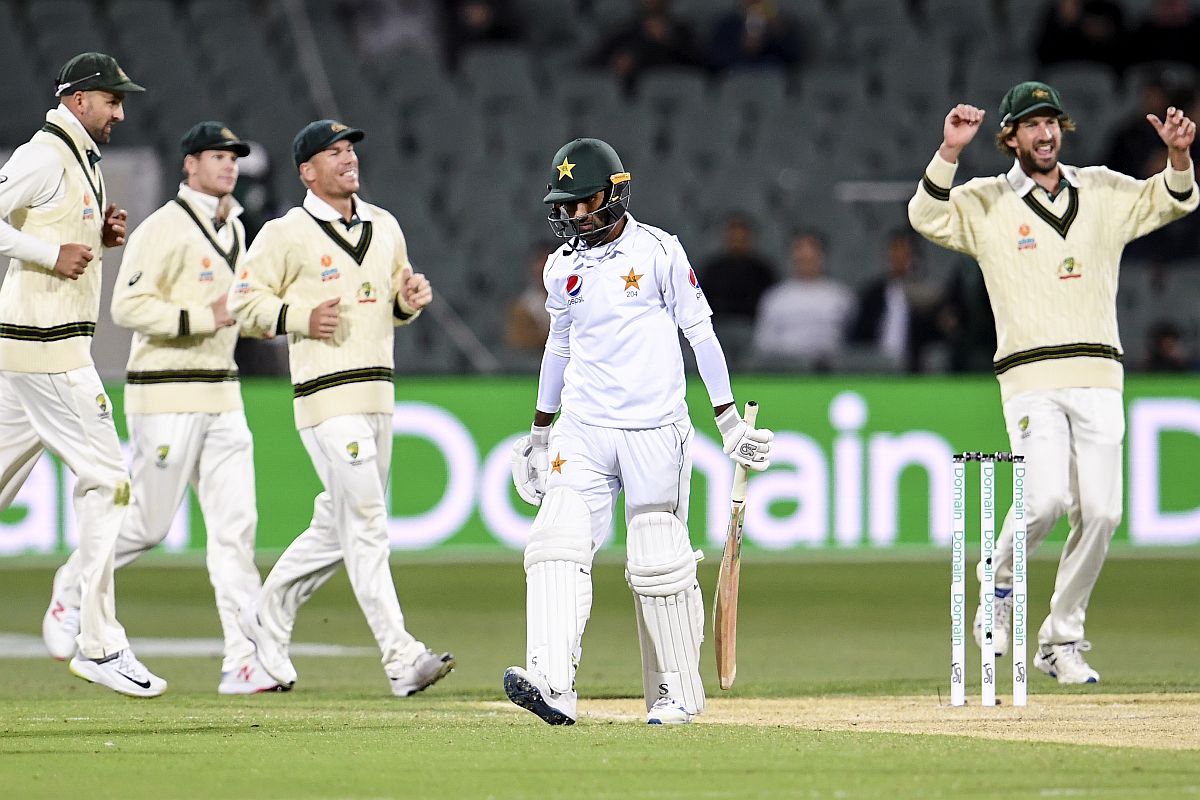 Australia tour of Pakistan 2022 has finally begun since all the superstars have arrived in the cricket-loving nation to combat in a three-match red-ball series, as many ODIs, and the only T20I. The series will kick-start on 4th march and will be played across three major venues - Rawalpindi Stadium, National Stadium, and Gadaffi Stadium.

The Rawalpindi test, being the series opener, might be interrupted following the heavy rain forecasts at the venue. If cloud bursts in the twin city, not only the fans but the efforts of the Pakistan Cricket Board (PCB) might be going in vain since the weather in Rawalpindi is often cats and dogs.

According to Cricket Pakistan, the skies are clear for the first two days, but the contest might be interrupted for the next three days. One can expect every result for the Rawalpindi Test by the end. If it happens, the two teams will need to win one match apiece out of two matches left to avoid the series whitewash against each other.

It must be noted the second Test will be played at the National Stadium Karachi on 12th March whereas, the final Test will be contested at the Gadaffi Stadium Lahore on 21st of the Month. Babar Azam will be leading the men in green on the home soil, whereas, Pat Cummins will command the visitors, under the vice-captaincy of Steve Smith.

PSL 7: How much each PSL franchise has earned?