PSL 7: How much each PSL franchise has earned? 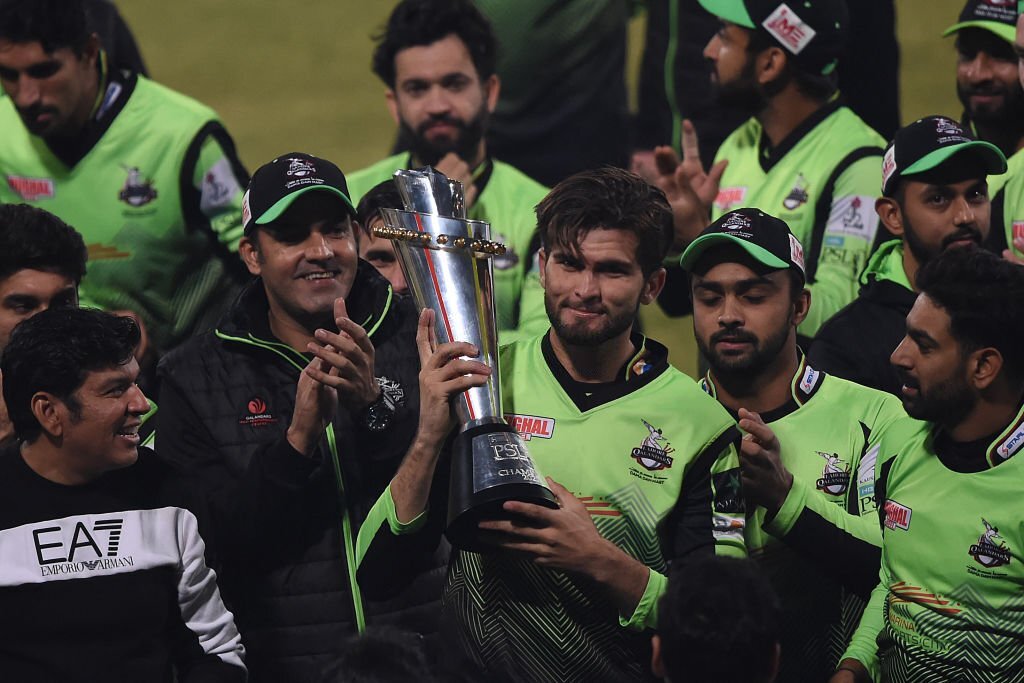 The Pakistan Super League (PSL 2022) has been down and dusted with the new winners, Lahore Qalandars lifting their first-ever PSL trophy in seven years. Hosting the entire marquee event within Pakistan has been a massive success despite the COVID cases rising along with welcoming the big cricket stars from across the world.

Apart from the success of hosting it within the realms with superstars uttering words of praises for the extravaganza, the profit per franchise has jumped to 71% in comparison to the past six seasons. Ramiz Raja, the chairman of the Pakistan Cricket Board (PCB) officially confirmed the news saying PSL this year has been a huge success in terms of finances as well.

According to Ramiz, each of the six PSL franchises has made PKR 90 Million, which indeed is a huge amount and must have surpassed PKR 1 Billion totalling the prize money received for different categories by six PSL teams.

While talking to media, Raja stated,

“There is no doubt that the HBL Pakistan Super League 7 has been a phenomenal success and this is largely due to the fact that we had amazing crowds, both in Karachi and Lahore. In my professional career, I have never seen such charged up, overwhelming, enthusiastic, lively, and supportive crowds, particularly in Lahore”,

“HBL PSL 7 profits jumped to 71 percent, the most in its history, with each franchise earning around PKR 900 million, again the most in HBL PSL’s history, and all before the first ball was even bowled. For next year, we aspire to take this league to the homes of all franchises and broaden its fan-reach”, he added.