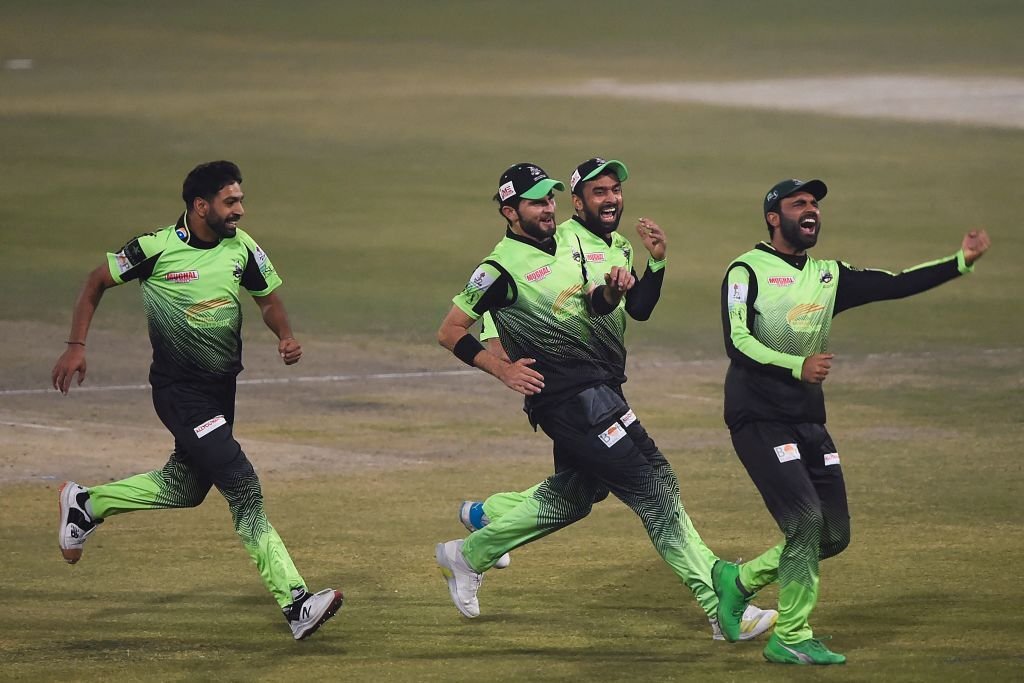 Lahore Qalandars have thrashed away Multan Sultans in the HBL PSL 7 final, to lift up their first-ever trophy in seven years. No captain, no team combination, no captain could do in the last six years what Shaheen Shah Afridi's aggressive leadership approach has gifted to Qalandars. It is more like a dream coming true to Rana Fawad, and all the in numbers Crore Lahore.

Shaheen and men opted to bat first on winning the toss and set a decent-looking score of 180 runs losing five wickets. The target although looked easy for a team like Sultans to chase, but the top-order collapsed within short intervals. From Samit Patel to each of the grey-green bowlers, they were either too economical or plucked plenty of scalps to overpower Rizwan and co.

Sultans, who failed to defend their HBL PSL title, fell short on 42 runs, losing all of their men on 138 in 19.3 overs. The social media talks are full of praises for Qalandars who waited and struggled for straight seven years to make the mass happier.

It must be noted Lahore were the only one to defeat Sultans in the league stage. Rizwan and men kick-started their PSL 7 journey with extreme delights winning the league's opener with a win over Karachi Kings at the National Stadium. They maintained a winning streak of six before losing to Qalandars in the seventh match and won the farther matches too.

The PSL 7 gurus became the first to qualify for the play-off and the first to be in the final defeating Qalandars in the Qualifier. Luckily, they again were propelled to face the Shaheen-led side in the grand finale, failing to revenge the one out of ten defeat.

Not only Pakistan, but the cricket world speaks about the glory of the Qalandars. All cheers!