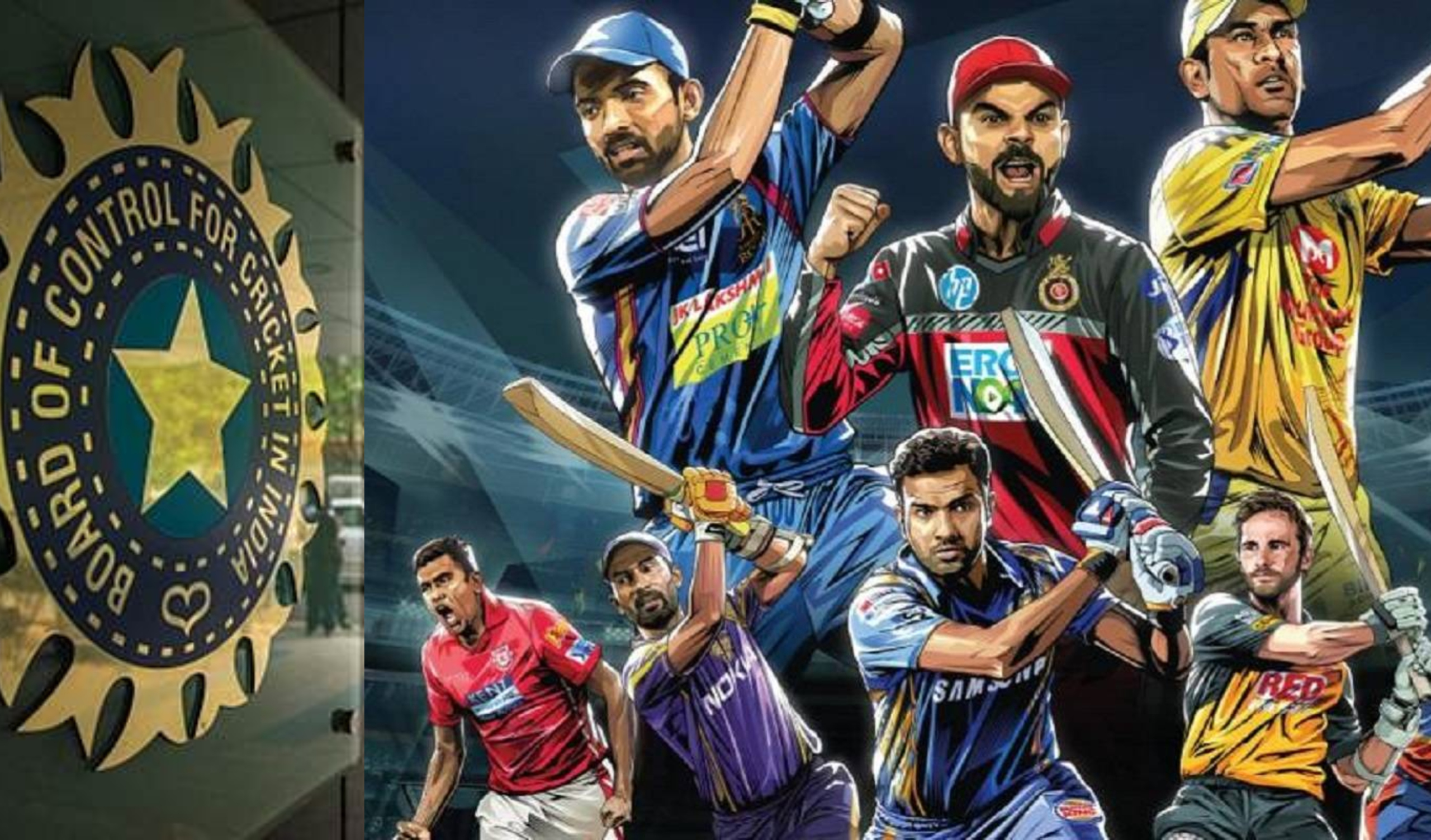 The Board of Control of Cricket in India (BCCI) has placed 10 IPL teams into different groups; Group A and Group B, ahead of the fifteenth edition of the Indian Premier League, IPL 2022.

The franchises have been placed into groups on behalf of most IPL trophies and battling the most number of finals. As a consequence, Mumbai Indians with five titles, and Chennai Super Kings with that of four, are placed in the different groups.

Alongside Mumbai, Kolkata Knight Riders, Rajasthan Royals, Delhi Capitals and Lucknow are placed in Group A. At the same time, Chennai along with Sunrisers Hyderabad, Royal Challengers Bangalore, Punjab Kings and Gujarat are part of Group B.

It must be noted that IPL 2022 will kick-start on 26th March and will be played across Maharashtra's four iconic venues. Each team will play 14 matches and will face four sides once while encountering the rest of the five teams twice.

A total of 70 Robin hood games will be contested including 55 in Mumbai and 15 in Pune across four venues- Wankhede Stadium, Brabourne, DY Patil, and the Maharashtra Cricket Association (MCA) respectively. The stadium for the play-offs and the final is yet to be named.