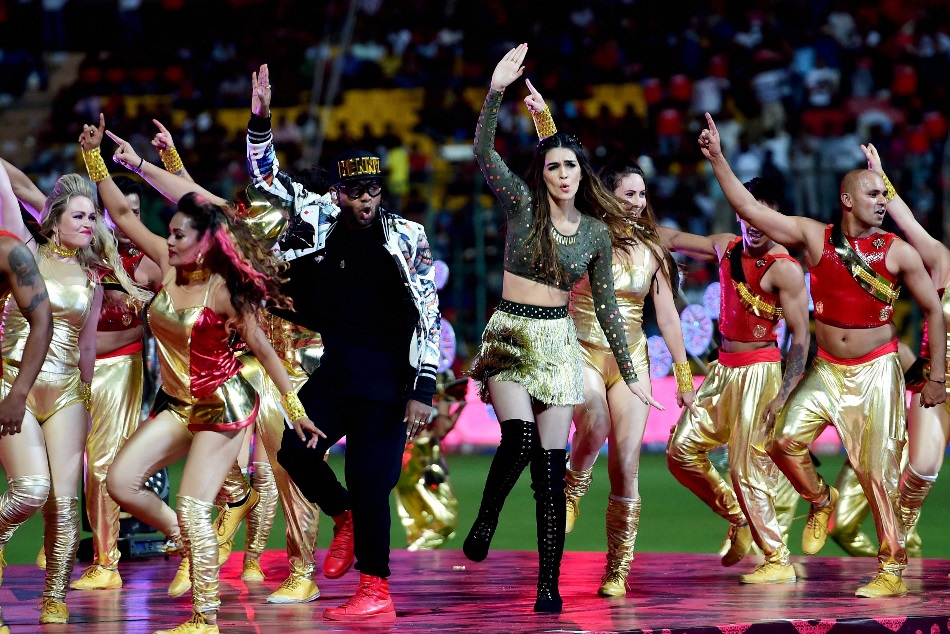 The Board of Control of Cricket in India (BCCI) has announced the opening date for the 15th version of the Indian Premier League (IPL 2022) according to which the extravaganza is set to begin from 26th March. Earlier, the event was expected to kick-start from 27th March, but it will now be underway a day prior to the expected schedule.

Brijesh Patel, the chairman of the BCCI, while talking about the crowd allowance, said the decision in regards will be taken after considering the policies of Maharashtra. It must be noted the tournament, featuring 10 teams this year, will be played in Maharashtra's iconic venue with the board's motive of hosting the event in India.

After the IPL 2022 mega auction following the addition of Lucknow Super Giants and Gujarat Titans, was a thrilling two-day affair. The fans are expecting the marquee event to be more entertaining.

According to the chairman,

“The IPL will kick off on March 26, the full schedule will come soon. We will also have crowds but as per the policy of the Maharashtra government. Whether it will be 25 or 50 percent of the stadium capacity will be decided by the government instruction,”

A total of 70 matches will be played in IPL 2022 including 55 in Mumbai and 15 in Pune across four venues- Wankhede Stadium, Brabourne, DY Patil, and the Maharashtra Cricket Association (MCA) respectively.

Peshawar Zalmi close the PSL 2022 with a super over win