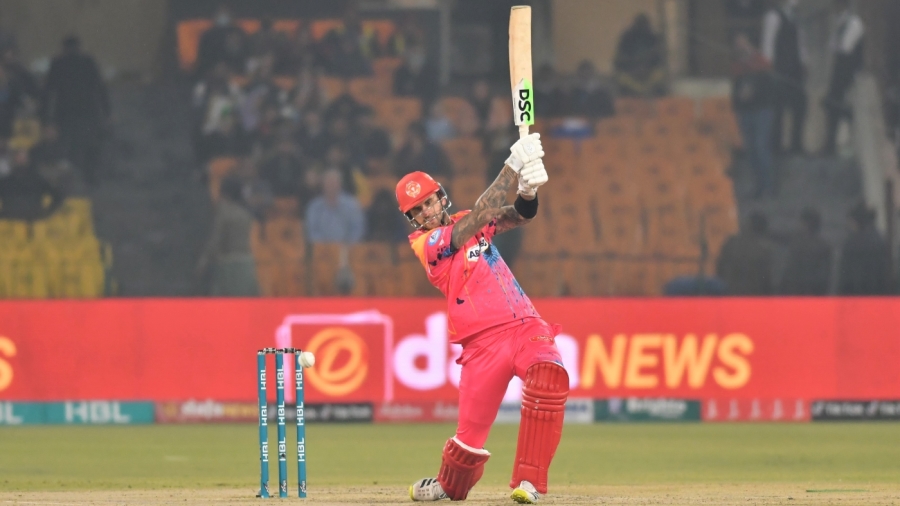 Islamabad United's Alex Hales has returned to the team's squad for the ongoing Pakistan Super League (PSL 7). The explosive batter withdrew himself after playing seven matches citing personal reasons and bio-secure bubble strictness. However, he is once again all set to smoke with the bat in Eliminator 1.

United will play the Eliminator 1 versus Peshawar Zalmi on 24th February at Gadaffi Stadium. The encounter will decide if Shadab Khan's men will go home or will have another chance to be in the grand finale scheduled for 27th February.

Hales, who parted ways with United, is supposed to be with the team, but will not be allowed to shake hands with mates on the ground. Moreover, he does not have any authority to sit with the mates in the dugout before or after his batting.

Before expelling himself from PSL 7, he added 255 runs averaging 42.50. Being a crucial part of the team, the fans will be expecting his bat to work in a full swing on Thursday.

Peshawar Zalmi close the PSL 2022 with a super over win