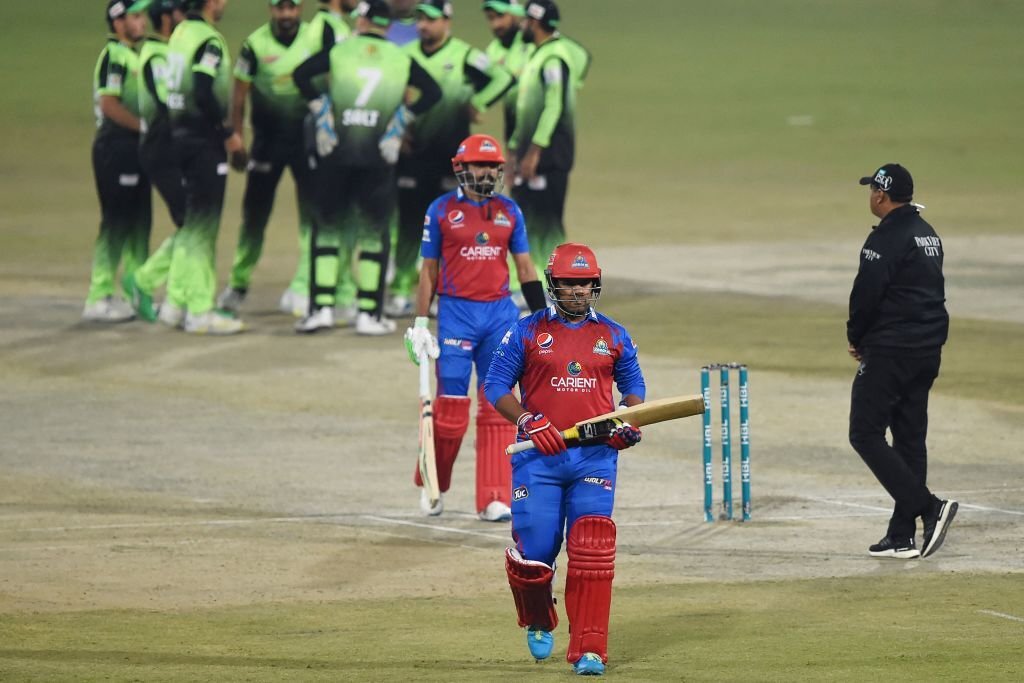 Karachi Kings have finally ended their losing streak of eight, undergoing the ninth game of the PSL 2022 versus Lahore Qalandars on Friday at Gadaffi Stadium.

Also, in between the 2017 and 2018 seasons of PSL, Qalandars lost eight back-to-back matches, which was a record unbroken until Karachi put up an unwanted record in the PSL stats book. Surprisingly, considering overall defeats, the Kings have nine defeats as they lost PSL 2021 play-off versus Peshawar Zalmi.

Following their performance this year, the Kings are placed last on the points table. But, after their first-ever win of the PSL 2022, they have gained two points making no difference since the victory is of no use. It must be noted Kings were already out of the tournament, hence, win versus Qalandars is totally 'useless' but at least has saved them from further humiliation.

As far as other teams are considered, Multan Sultans became the first side to qualify for PSL 2022 play-offs. Their win versus Quetta Gladiators on Friday, 18th February, propelled Peshawar Zalmi and Lahore Qalandars into playoffs. The last, fourth spot is now eyed by Quetta and Islamabad United. Read the scenario for QG qualification here.

Fans and experts got every right to react: