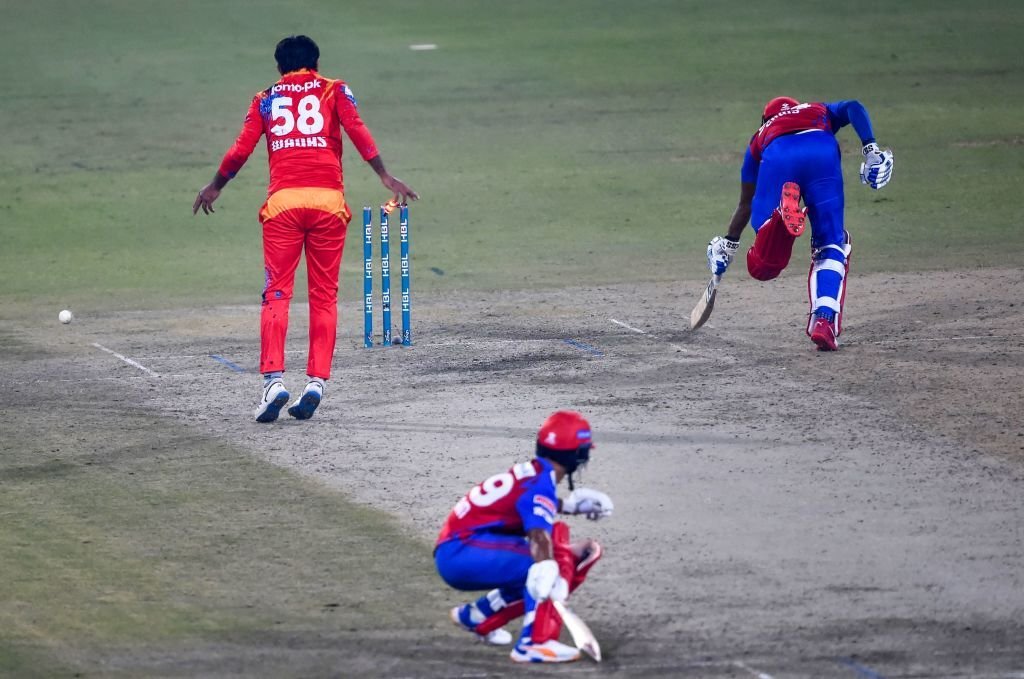 Karachi Kings have lost another encounter of the Pakistan Super League (PSL 2022). Losing on Wednesday versus Multan Sultans have marked their eighth consecutive loss of the season, whereas, it counts ninth back-to-back defeat, whilst counting the play-off versus Peshawar Zalmi in last season, PSL 2021.

Earlier, Lahore Qalandars held the record of losing the most number of matches (6) in a single season (2018). Also, in between the 2017 and 2018 seasons of PSL, Qalandars lost eight back-to-back matches, which was a record unbroken yet, but Babar Azam and men finally have surpassed the 3-years old unwanted record on Wednesday. During PSL 2018-19, Qalandars lose seven back-to-back matches.

Facing Sultans on Wednesday, Kings put up a decent score of 174 on a loss of six wickets. Sultans comfortably chase it down and fell short only on four wickets. The bowlers from the two sides were not fully in action. As if they were, Kings could have been down and dusted anywhere below 170. However, Rizwan's batters made sure to tackle Kings entirely, the skipper himself gave them some heavy blows. The party was later joined by Khushdil Shah to conclude.

The ongoing season has been nothing for the Kings but disappointment and heartbreaks. However, the fans are busy trolling Azam's team, which is badly struggling to break the losing streak.

Let's watch some of the memes.

literally everyone including Babar Azam to Karachi kings : pic.twitter.com/NPXrUPsd9Y

Salman Iqbal before buying Karachi Kings and after buying pic.twitter.com/0276HbhDhW

Karachi kings have now lost their 8 out of 8 Matches this year in psl#MSvKK #PSL7 #LevelHai pic.twitter.com/SwDic2P3wz