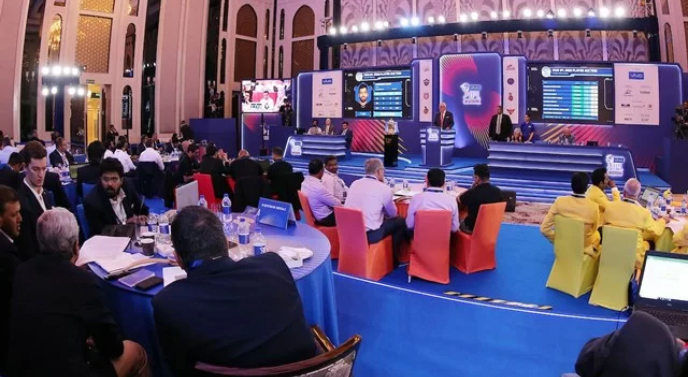 The mega auction of the Indian Premier League (IPL 2022), being a two-day affair following the edition of two new IPL teams, is set to take place on 12th and 13th February in Bengaluru.

All the preparations have already been down and dusted but here are the following details about time, hosting, venue, players retention, the remaining purse of teams, total registrations, etc you need to know about the mega auction: