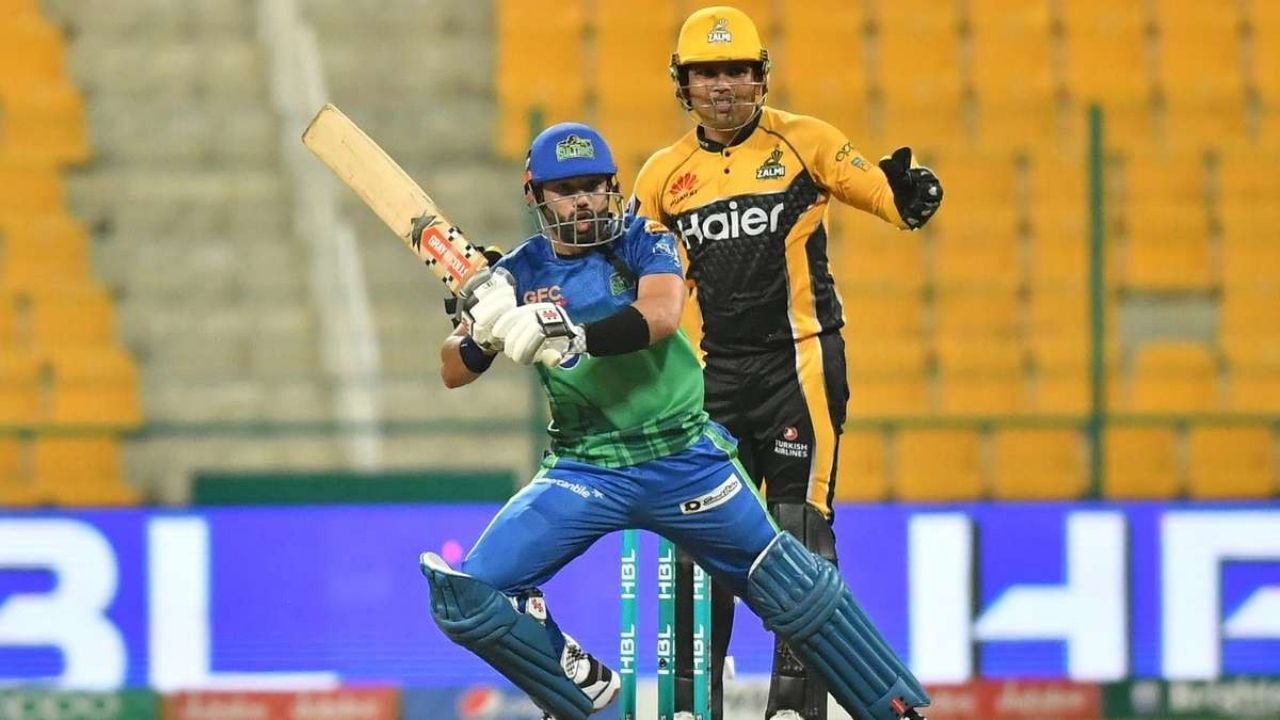 The seventh edition of the Pakistan Super League (PSL 7) has bid farewell to Karachi and has finally arrived in Lahore for the second phase.

The fans are excited to welcome PSL matches at Gadaffi stadium in a full swing since the NCOC has allowed 50% crowd and children U12 to enjoy the games live till 16th January. The later games will witness a 100% crowd.

The opening match of the Lahore leg is set to be played between Peshawar Zalmi and Multan Sultans. Sultans, who have won five out of five matches, are optimistic to continue the winning streak versus the 5th ranked Yellow Storm with 2 out of 5 victories.

It will be the second time Zalmi will lock horns with Sultans in the ongoing season. Notably, Wahab Riaz and co, after being defeated in their first encounter versus Mohammad Rizwan's men, will try their one hundred percent to thrash away them this time.

The Gadaffi Stadium, one of the most iconic cricketing venues in Pakistan, will host the PSL 7 final with 100% seating capacity. PM Imran Khan is likely to join the locals in the ground on 27th February alongside other major names in government.