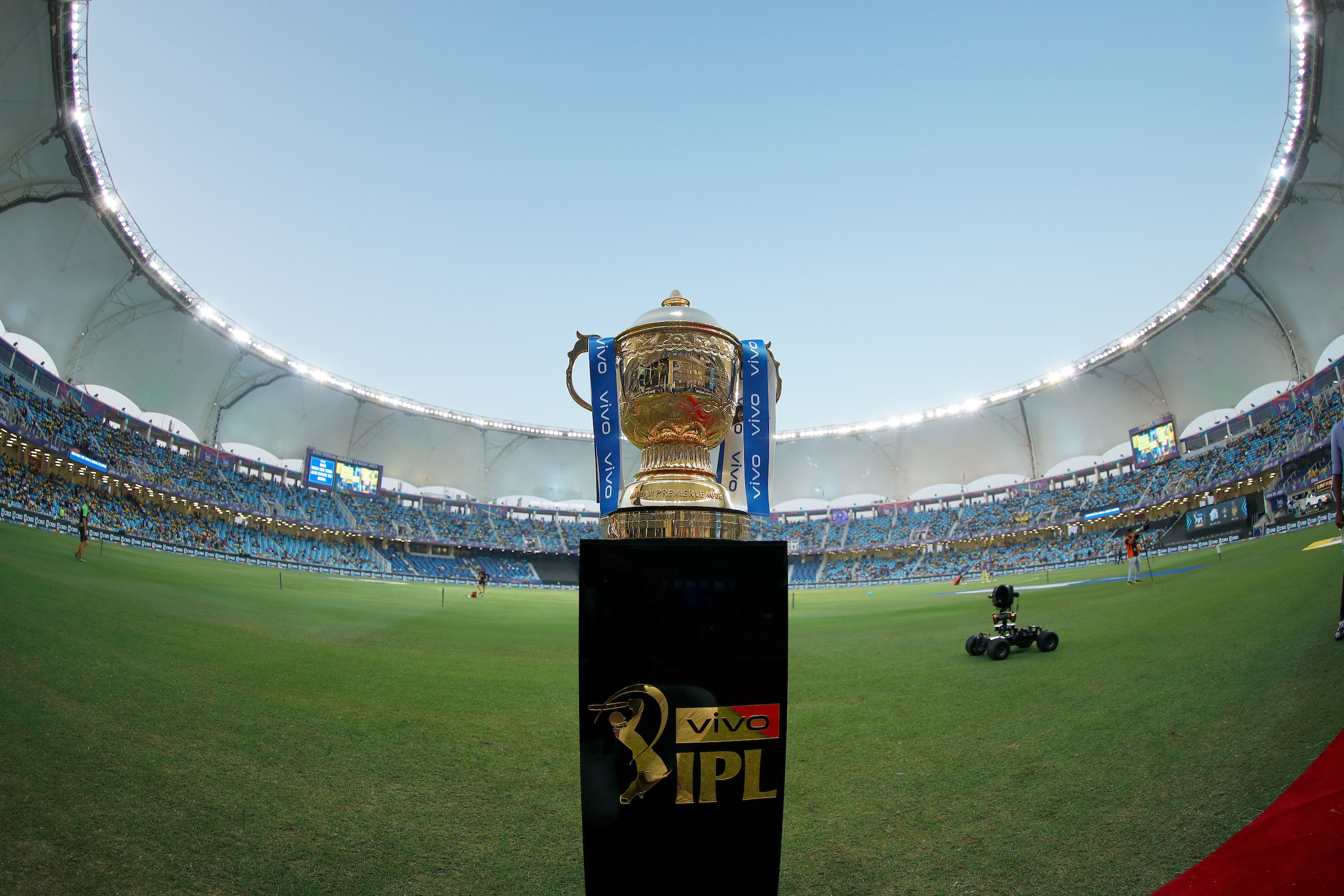 The 15th version of the Indian Premier League (IPL 2022) is likely to get underway from the last week of March with a classical entry including 10 teams this time. One out of two new IPL teams, Lucknow, already announced its name as Lucknow Super Giants and all the anticipations lasted at Ahmedabad's door. According to the reports, the CVC-owned franchise has named itself as 'Ahmedabad Titans'.

The announcement has not been revealed officially but the development revolves all across social media.

It must be noted that the Ahmedabad IPL franchise has roped in Hardik Pandya as the season's skipper. The side includes the likes of big players like Shubman Gill and Rashid Khan. Being left with a purse of INR 52 Crores, they will fully utilize the opportunities from the list of available players for the IPL 2022 mega auction.

Notably, the mega auction is set to take place on 12th and 13th February in Bengaluru. It will be a two-day event following the inclusion of two new IPL teams. Moreover, over 1200 players have registered themselves for the auction but the board has cut down the list to 590 contestants.

The marquee league is expected to get a start from the last week of March, or if delayed, it will be played from early April. The venue fuss continues as BCCI is yet to finalize the hosts, however, Maharashtra is likely to host the entire event.