Brett Lee is the fan of this Pakistani pacer 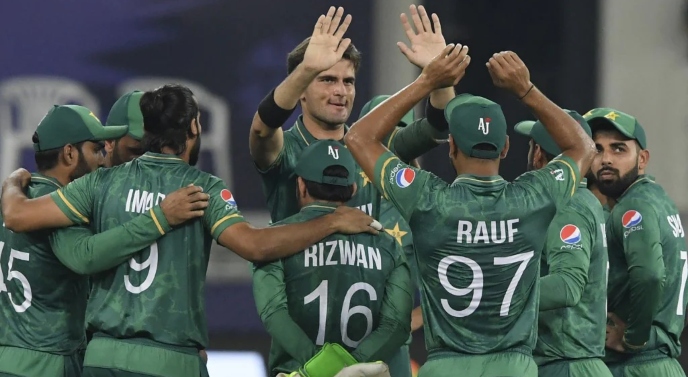 The former Australian pacer Brett Lee is all praises for Pakistani young Speedman Shaheen Shah Afridi. Undoubtedly, Afridi has gathered a vast fan following line-up after bowling beautiful in-swingers with a sightful bounce. The young quicker has used his tactics to dismiss the world-class batsmen including India's white-ball captain Rohit Sharma in the T20 World Cup 2021.

Shaheen, with no so old career, and a long way to go yet, has paved his way in Pakistan Cricket being one of the assets that men in green have been hunting to strengthen themselves up. Brett Lee could not resist without uttering words of praises for Shaheen. The former bowler added that he is a big fan of the left-arm seamer.

“Shaheen Afridi is an amazing bowler, he’s got a really good pace, he’s tall, gets a beautiful bounce. I am a big fan of him. Babar Azam has an amazing technique and he could have the best cover drive in world cricket,”

Notably, Shaheen is one of the best world's bowlers momentarily with an average blow 25 across all formats. He owns the potential to deliver over 145 kph consistently and almost gathers the load of bowling line-up on his shoulders which makes many feel that he should get time off from the squad to rest.

Lee, one of the very few bowlers who bowled over 100 mph during their career, also hailed praises for Pakistani skipper Babar Azam. He says Pakistan Cricket Team does not believe in its potential or it can be a cricket giant.

“They have the right team and structure but deep down they probably don’t believe they are as good as what they can be. I want Pakistan cricket to have belief in themselves and instillment of energy amongst their teammates. I want the young Pakistani players to come through to back themselves because they could be anything,”

Brett gathered over 100 international wickets donning an Australia jersey. He is one of the most valuable bowlers world cricket has ever produced and the second fastest after Shoaib Akhtar. Currently, he is part of the multiple domestic and international matches' commentary panels.