Mohammad Amir set to play next match for Karachi Kings 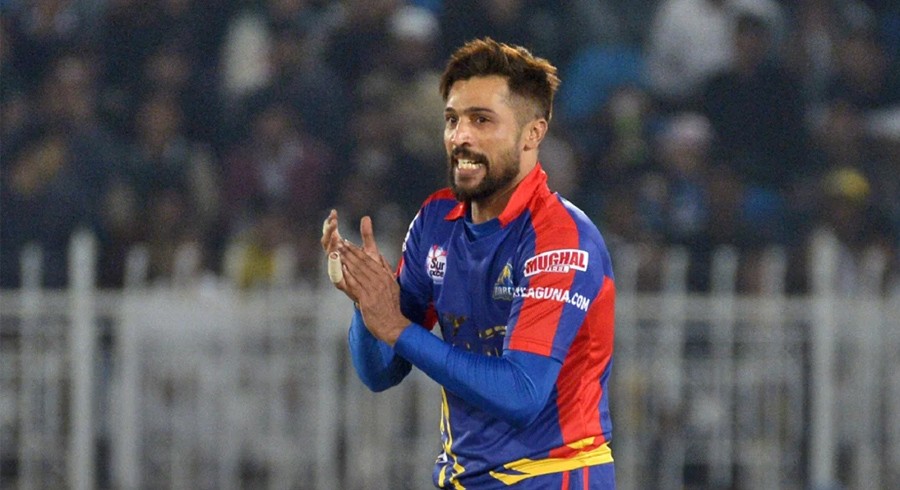 Karachi Kings have been suffering since they stepped in the ground to tackle the opener of the Pakistan Super League (PSL 7). Babar Azam and co, with yet to win a match of the season, anticipate winning toss to win a game as losing three consecutive have placed them last on the points table.

However, the toss is now what is to be blamed solely. Visibly, Kings' multiple approaches are failing with blunders. Also, the unavailability of their key players is dragging them in hot waters.

Mohammad Amir, one of the top-notch bowlers of the Kings' squad, has recovered from the hamstring injury which kept him away from the first three encounters. According to sources, he was seen practicing at the National High-Performance Center with great enthusiasm. Also, the Kings themselves have announced his availability from the next match sharing his training video.

Amir's return although has brought a ray of hope for the men in red-blue but it must be noted that pacer is failing to appeal the lookouts since 2020. Since he retired from international cricket, he is failing to clutch wickets. In the last season, he only picked five wickets in 11 games.

Mohammad Amir is sweating it out in the gym. He's getting ready to feature in his first match of this edition 🏋️💪

Along with Amir, Chris Jordan is set to join the Karachi Kings squad in a short course. It will further strengthen Azam's squad's bowling line-up since Jordan will be in action after completing the mandatory isolation period.

Kings are scheduled to compete in the next game versus Peshawar Zalmi on Friday, 4th February.

Why Karachi Kings are failing in PSL 2022?