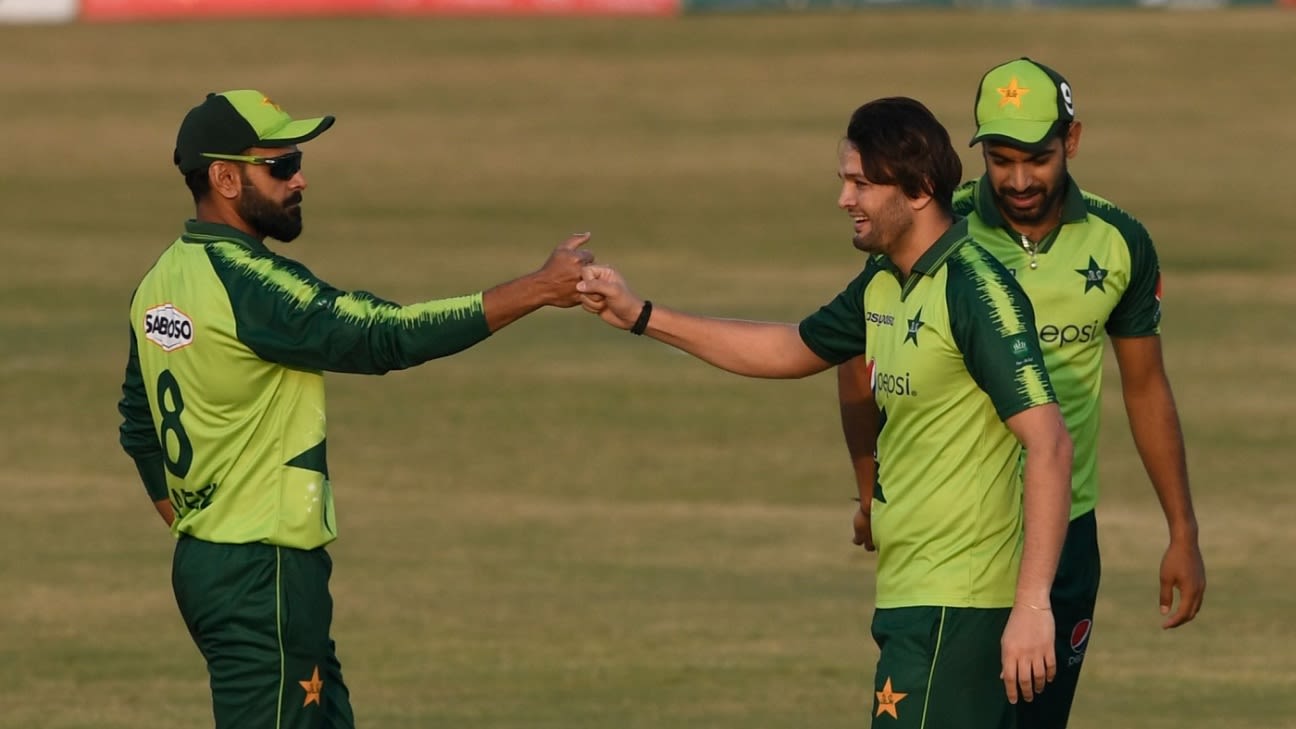 The Pakistani leg-spinner, Usman Qadir, says he will expose his 'surprise delivery' during the seventh edition of the Pakistan Super League (PSL 7), set to progress from 27th January.

Qadir, the son of former great leg-spinner, Abdul Qadir, has stated that he spent his time with South Africa's legendary spinner, Imran Tahir, in the last two editions of the PSL, which has turned out fruitful for him.

The youngster has revealed he learnt Tahir's special delivery in the last years and is all set to implement in PSL 7. It must be noted that Tahir recently retired from international cricket.

“To share the dressing room with Imran Tahir was a blessing for me, he gave me several tips, and I have worked on it to improve myself,” he said.

“Of course, there is something new in the bag for PSL. I won't reveal the details now because it will give others an idea, but I have worked on something during the last two years after learning a few things from Imran Tahir,” said Qadir.

Usman, who was released by Multan Sultans, was picked by Peshawar Zalmi for the upcoming edition of the league. He has played only 21 T20Is for Pakistan so far.

IPL 2022 likely to start from late March or early April