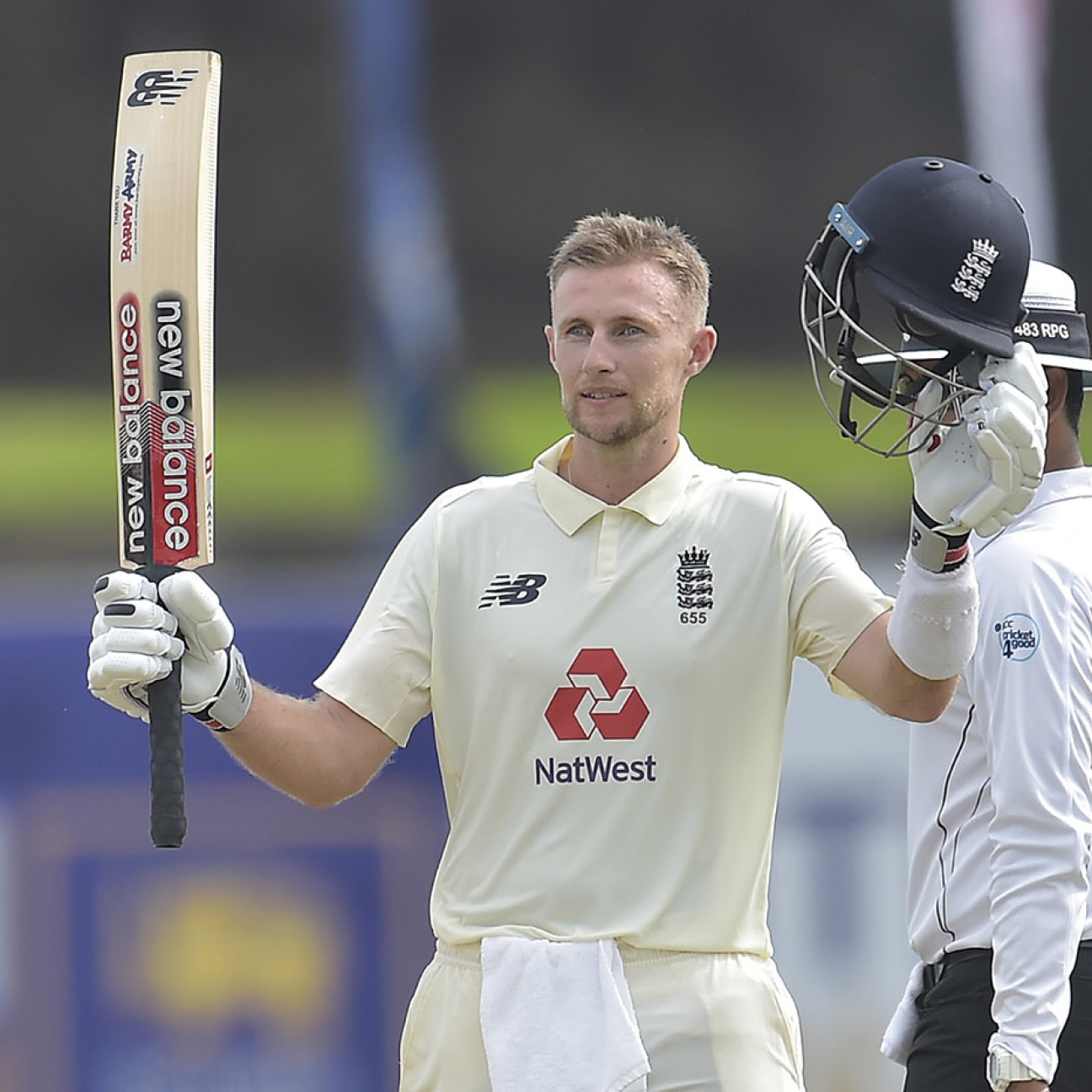 Root and men showcased poor skills versus Pat Cummins' Australia ending up losing the five-match affair by 4-0. It must be noted that the fourth match, the Sydney Test got drawn among the two sides.

Seeking England's downfall in Test cricket and failure to cope up versus Australia, Root has decided to make himself unavailable for IPL 2022 mega auction. It is pertinent to mention that IPL 2022 mega auction will be a two-day affair scheduled for 12th and 13th February following the addition of two new teams.

Root says he will compromise the big opportunity to relive England Test Cricket. Notably, he is yet to feature in the cash-rich league. The player went unsold during IPL 2018 auction.

The captain is not alone to give up IPL participation this year as other fellows too have refused the chance. Also, the England and Wales Cricket Board (ECB) reportedly has rejected issuing NOC to the Ashes players for the IPL 2022 following their mediocre performances versus Australia. The board's motive is to let the players preeminence their national duties and concentrate on the upcoming Test assignments.

"I'll keep sacrificing as much as I can because I care so much about Test cricket in our country and trying to get us to where we want to be,"