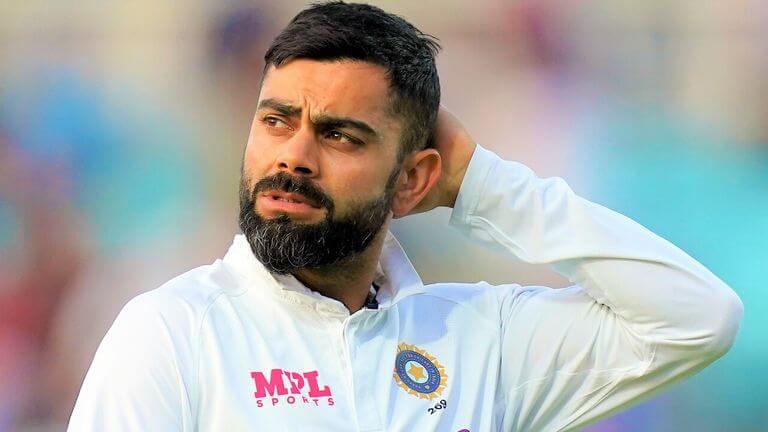 On Saturday, 15 January, Virat Kohli announced that he was stepping down as captain of the Indian Test team. A day after India lost to South Africa 2-1 in Cape Town, Kohli posted a statement on his social media channels announcing his resignation from the post he has held on a permanent basis since 2015. Kohli retires as India's most successful captain in the format, having won 40 of 68 Tests. In addition to his role in winning a Test series in Australia, he also secured the top spot in the ICC Test rankings.

The BCCI tweeted. "BCCI congratulates #TeamIndia captain @imVkohli for his admirable leadership qualities that took the Test team to unprecedented heights. He led India in 68 matches and has been the most successful captain with 40 wins."

Taking over from MS Dhoni as Test captain in Australia in 2014, Kohli hit back-to-back hundreds in Adelaide to start off his tenure. India won their first-ever Test series in Australia four years later under his leadership. He also led India to the final of the inaugural ICC World Test Championship.  In ODIs, Kohli was succeeded by Rohit Sharma and he has also given up the T20I captaincy after the 2021 T20 World Cup.