No South African player in PSL 7 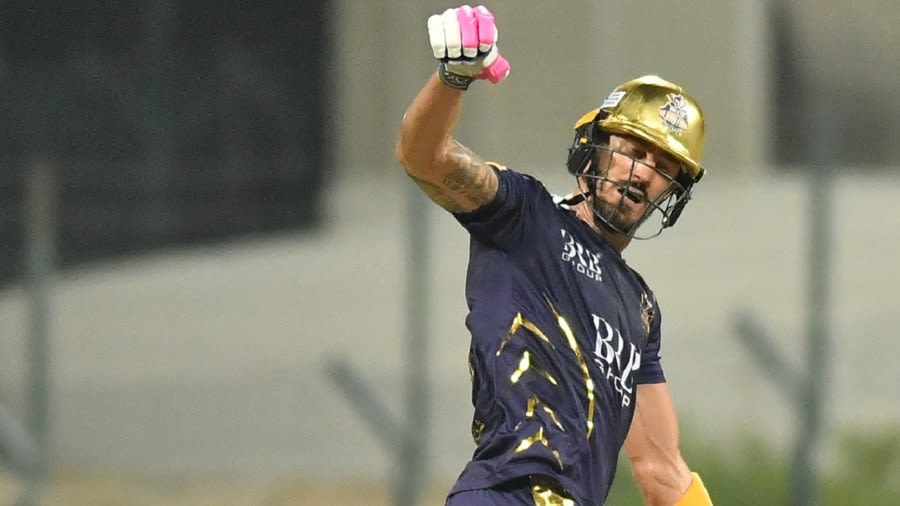 The extravaganza is set to kick-start from 27th January and the franchises are dealing with a huge blow before its progression.

Despite numerous players' unavailability, those South Africans, who were picked in the players' draft in December, such as Imran Tahir, and Rile Rossouw, will continue to play their role for respective teams.

Graeme Smith, the director of ESPN Cricinfo says CSA would happily issue NOC if there were no international series and domestic matches scheduled meanwhile. He says international duties should be prioritized first.

"It is true that contracted members of the proteas team had their NOCs for the Pakistan Super League, were refused due to the Proteas international schedule and domestic competitions which must always be prioritized."'

"With an away tour to New Zealand and a home tour against Bangladesh, our contracted players have to be available for their national team duties first and foremost. The same applies with regard to our domestic franchise tournaments which will be starting up soon,"

"If and when opportunities in other international T20 tournaments arise and the timings and fixtures do not clash with our own, CSA will happily approve NOCs, as we have always done in the past."