In the midst of a COVID wave, BCCI is planning to have the entire IPL 2022 in Mumbai 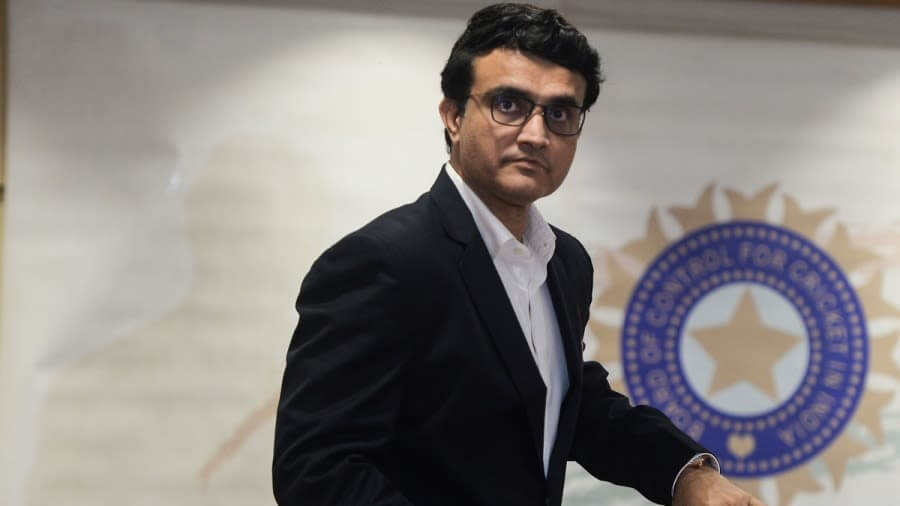 As per BCCI's earlier plans, the 15th edition of the Indian Premier League (IPL 2022) is set to take place in April this year. The BCCI plans to conduct the entire IPL 2022 in Mumbai due to the growing COVID cases in the country due to the spread of the Omicron variant of Coronavirus.

The IPL 2021 was severely affected by the second wave of the COVID-19 pandemic that hit the country last year. There were six venues planned for IPL 2021 in India. When players moved from one city to another, they tested positive, and the tournament had to be postponed. In September-October 2021, the tournament took place in the UAE with the new venue. BCCI is preparing a plan B for IPL 2022 due to the surge in COVID cases. There are reports that the BCCI might host the entire tournament in Mumbai city itself so that the players do not need to travel between cities during the tournament.

The BCCI has also announced the date of the IPL 2022 auction as February 12 and 13, 2021, but before then, the two new teams must select three players from the released player pool for their squads.  There is a good chance that the mega auction dates will be postponed by about a week. The process of selecting three players was expected to be completed in December 2021, but it has been delayed due to the CVC issue.