Naveen Chooses To Play in the BPL over the PSL 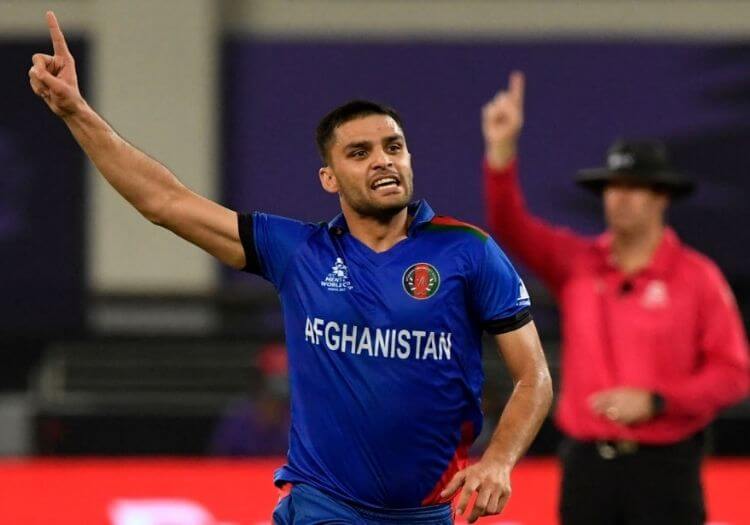 He was picked by Quetta Gladiators in Silver Category for PSL 7 but withdrew due to personal reasons. This was confirmed on his Instagram account. According to reports, he was unable to compete in this competition but hopes to participate in future editions.

Sad to be missing out from the @thePSLt20 Hopefully will play sometime in the future 🙏 https://t.co/fFDqeD31W1