The International Cricket Council (ICC) is set to bid $3 Million to include cricket in Los Angeles Olympics 2028.

The sport's inclusion in Olympics bore a huge blow earlier this month not being named in the provisional list of 28 sports for the mega event in 2028.

The ICC, however, denied it as a matter of concern and says there is plenty of time to push cricket in Olympic 2028.

The board's ambitions were cleared via their announcement in August 2021 but the agenda had to be turned down due to various reasons.

The IPL 2022 Auction Will Take Place in February 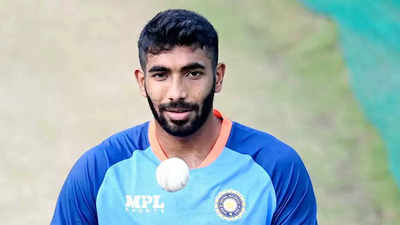 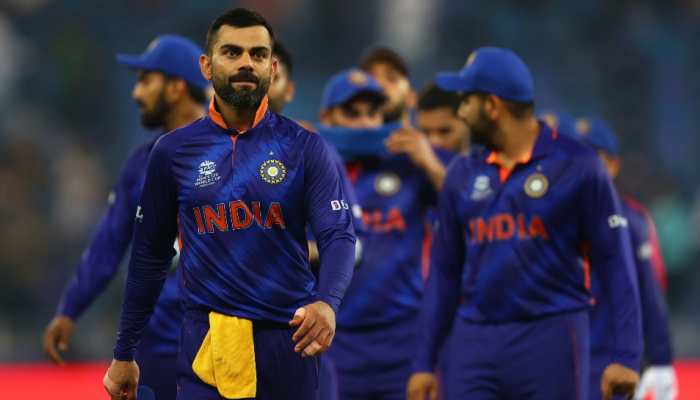 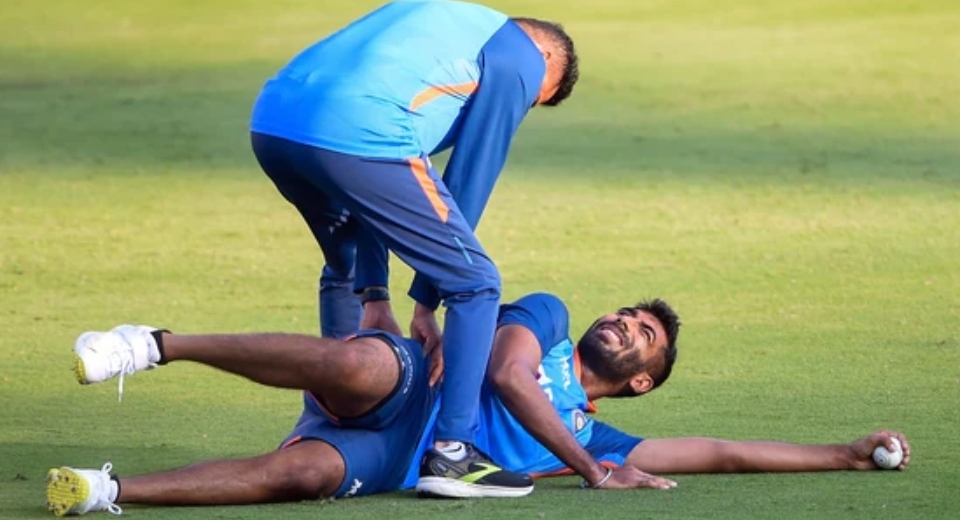 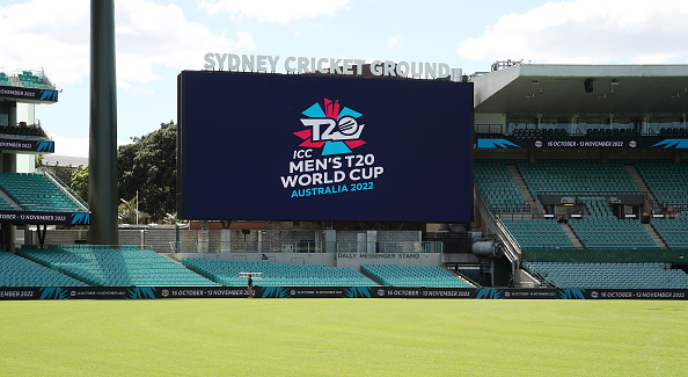 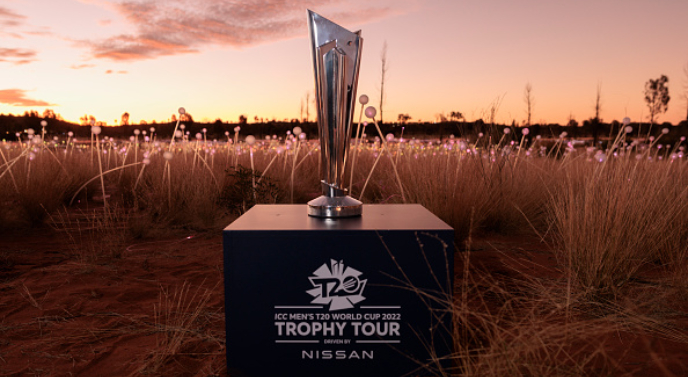 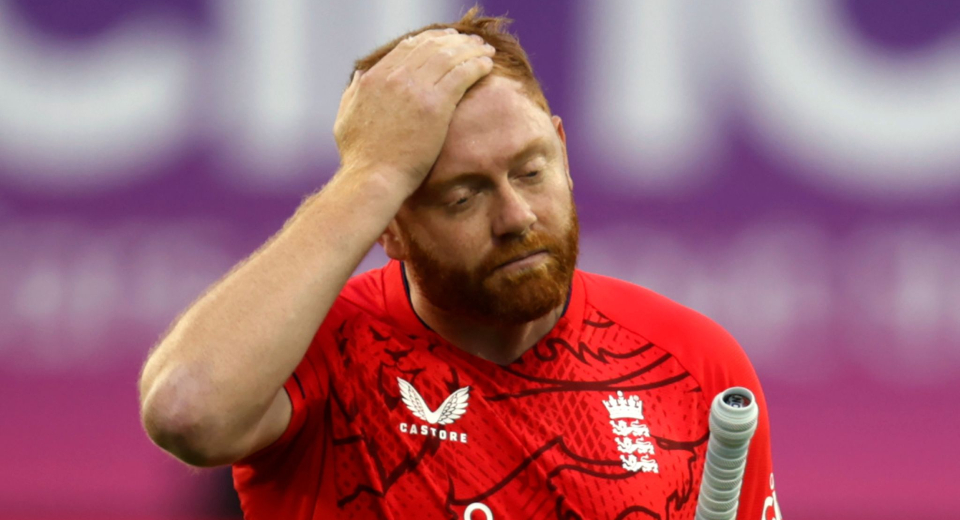