The IPL 2022 Auction Will Take Place in February 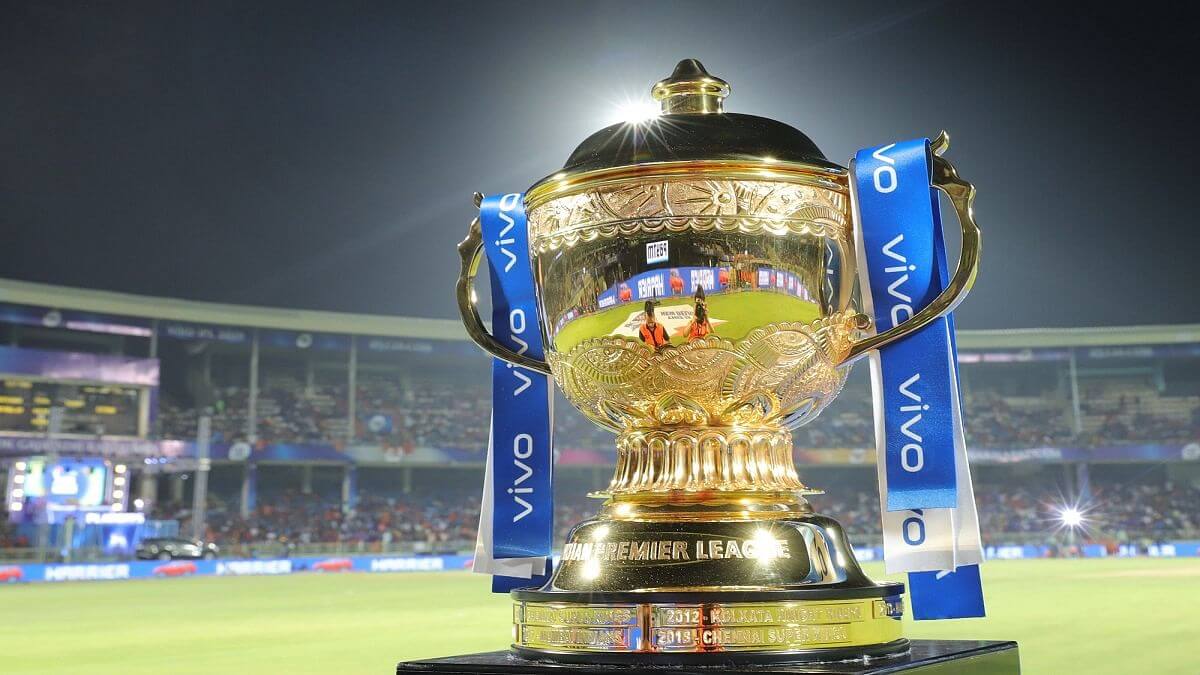 According to a senior BCCI official, the Board of Control for Cricket in India (BCCI) will hold a two-day Indian Premier League auction on February 7 and 8.

The BCCI official told the Press Trust of India that "unless the COVID-19 situation worsens, we will hold the IPL mega auction in India."

"The two-day event will be held on February 7 and 8 and like other years, we plan to hold it in Bengaluru. Preparations are underway," he said.

BCCI has no plans to hold the auction in UAE, despite some previous reports. Although conducting the auction in India will be less of a logistical nightmare, the situation remains fluid as there could be restrictions regarding overseas travel. In this year's IPL (IPL 2022), there will be 10 teams, including the Sanjiv Goenka-owned Lucknow franchise and CVC-owned Ahmedabad.