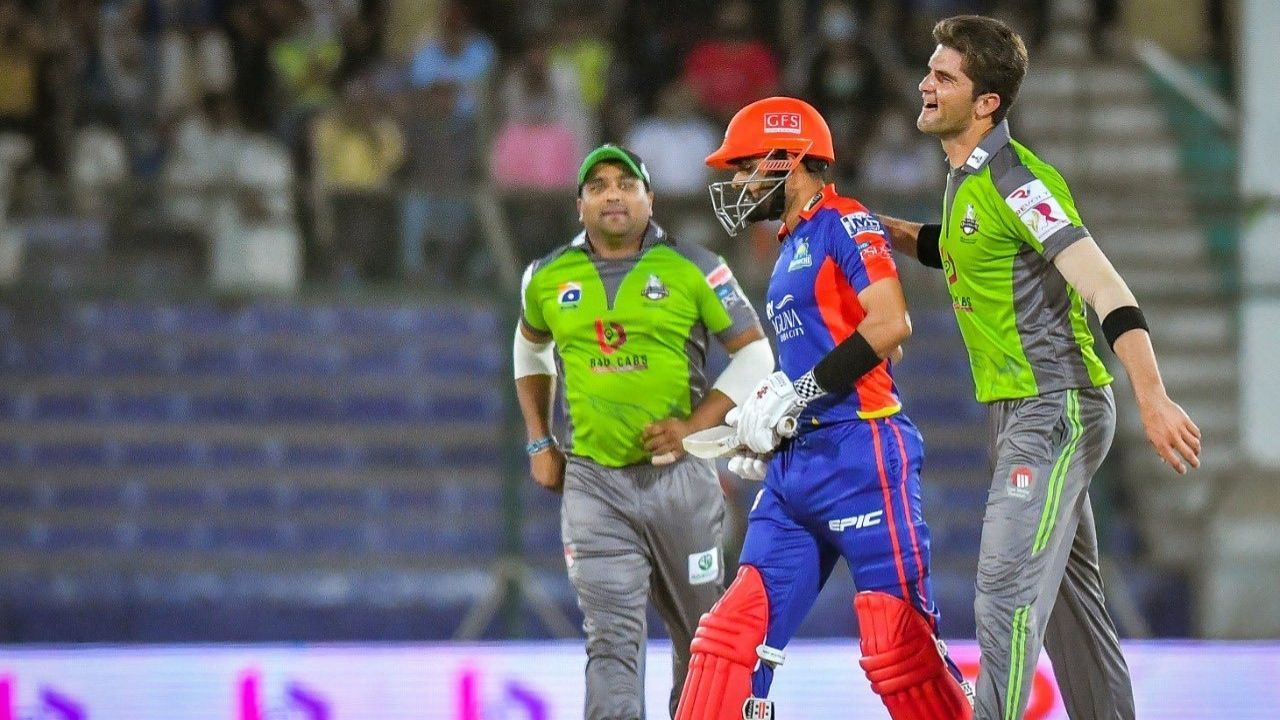 Shaheen Shah Afridi has been appointed the captain of the Lahore Qalandars for the seventh edition of the Pakistan Super League (PSL 7) set to inaugurate from 27th January.

The pacer has become Sohail Akhtar's successor who led the Qalandars in two consecutive seasons; PSL 5 and PSL 6. Under Akhtar's tenure, the team reached the final for the first time in PSL 5 but lost to Karachi Kings. However, Qalandars followed their ordinary performance in the next season.

In the last season, Shaheen was appointed vice-captain of the team. The youngster made his PSL debut in 2018 and has been an integral part of the grey-green men since then. He is the highest wicket-taker for his side topping the tables with 50 wickets in 37 games.

Apart from his PSL career, he has coiled up the year 2021 as the most successful bowler in international cricket with 78 wickets in all formats.

Afridi is very excited for the new journey and stated,

“I am very excited to be named as captain of Lahore Qalandars this year. We have a very balanced side with all the bases covered, we will try our best to bring the trophy home for Lahore Qalandars’ fans this year,”

What a humbling journey, Alhumdulillah!

It's a huge honor to Captain @lahoreqalandars - the most popular franchise of @thePSLt20.

We'll play together as a team and win both hearts and the trophy iA Thanks @sameenrana ,@atifnaeemrana & @AJavedOfficial bhai for the opportunity. pic.twitter.com/dPihe8hCNM