'The 21st century belongs to him' - Wasim Akram names a player 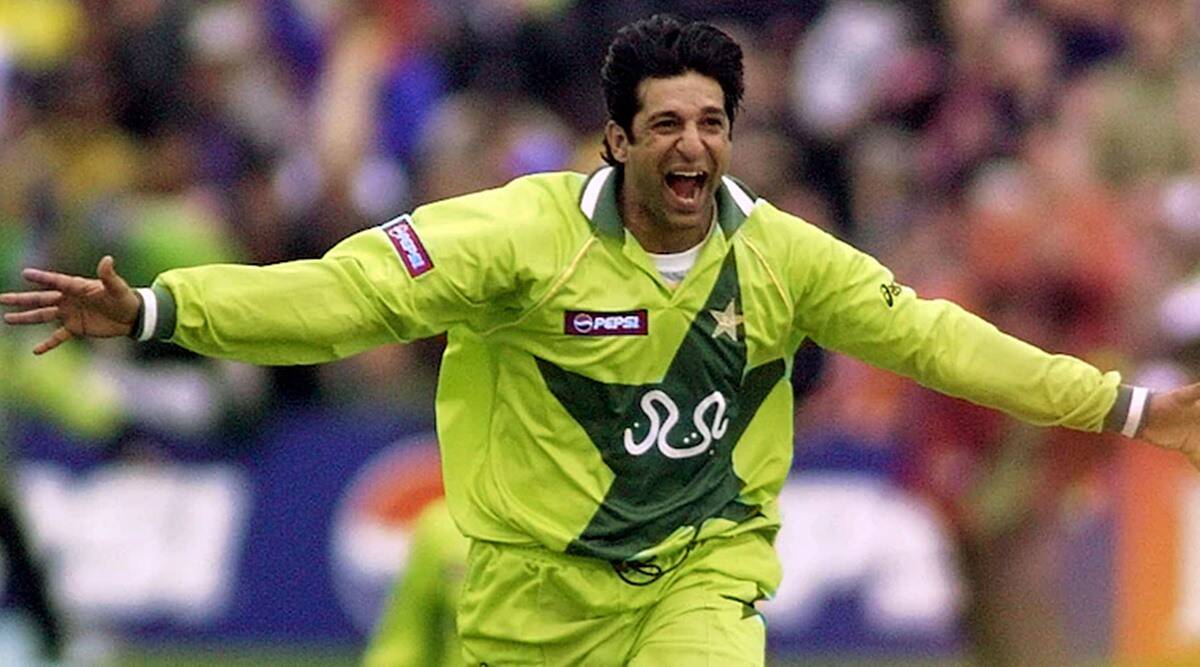 Wasim Akram, the former swing bowler of Pakistan, has uttered praises for Babar Azam, who is one of the leading batsmen in the present cricket world.

The Pakistani skipper is often seen at the top of records making and breaking charts with blissful and appealing stats. For this reason, Akram hailed the player saying the 21st century belongs to him in terms of ruling the cricket world.

Undeniably, Pakistan Cricket is shining and thriving under Babar. The performance was too visible during the ICC T20 World Cup 2021 and the team continues to appeal following the recent handing over of a whitewash to the West Indies in a three-match T20I series.

Babar is ranked in the top 10 of the ICC rankings for the batsmen in all three formats. Akram states it is merely a beginning for the 27-year-old and he has much more to achieve.

Furthermore, the former bowler added Babar is never satisfied with his numbers and always wants to achieve more which is a sign of a great leader.

“He came through the proper ranks, I have worked with him in Karachi Kings as well from last three years. I love his work ethic, he is focused and he’s never satisfied with his performance and that’s a sign of a good leader. I knew at the time, with this boy, with his work ethic, with his talent, he will definitely perform and be consistent,”

“You see if you talk about Pakistan batting, you start with Zaheer Abbas, Javed Miandad, Saleem Malik, Inzamam-Ul-Haq, Younis Khan, Mohammad Yousaf, and then now it’s Babar Azam. The 21st century belongs to Babar Azam, he’s the man. And he’s still got plenty in him,”