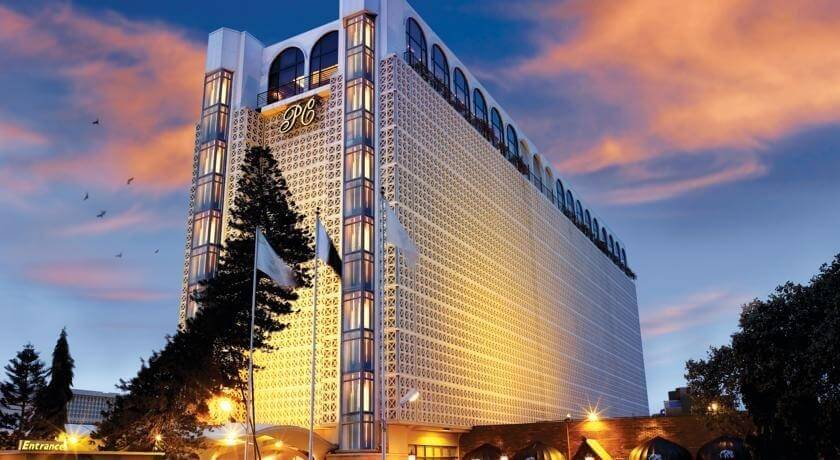 The Pakistan Super League (PSL) franchises have suggested that the Pakistan Cricket Board (PCB) book the entire hotel for PSL 7 in order to protect players from the novel Coronavirus.

Covid-19 caused the fifth and sixth editions of the Pakistan Super League to be postponed, and the West Indies ODI series with Pakistan was also canceled.

PSL's seventh edition will begin in Karachi on January 27 and conclude in Lahore on February 27. Aqib Javed, the head coach of the Lahore Qalandars, revealed the idea while speaking to the media in Lahore.

"The board would now have to make extra arrangements to make PSL Covid free. It's a big challenge for the PCB," Aqib said.

"All franchises have asked PCB to book the entire hotel keeping the virus in mind. No issue if they have exceeded the quarantine period of the foreign players too due to the virus. We also asked them to increase the number of players from 18 to 20," he added.