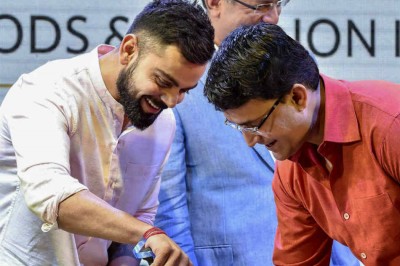 The cricket world, apparently, is busy debating over a query, who is right, Virat Kohli or Sourav Ganguly, as the ice freezes between the two parties following recent developments in Indian Cricket.

Kohli, before the T20 World Cup progressed, informed the Board of Control of Cricket in India (BCCI) about his retirement as a captain of the T20Is, however, he mentioned he would love to lead the side in the ODIs and red-ball contests.

As revealed by the BCCI president he requested Kohli to stay as the T20I captain. Whilst talking about why Kohli was sacked as the ODI skipper Ganguly remarked the selectors found it inappropriate to have two separate skippers for the limited-over cricket hence, Rohit Sharma, who became the successor of Kohli in T20Is, also was assigned the leading duties of the 50-over format. The 33-year old accepted the decision resting with the red-ball cricket captainship solely.

"We had requested Virat not to step down as T20 captain but he didn't want to continue as captain," Ganguly had said. "So, the selectors felt that they cannot have two white-ball captains in two white-ball formats. That's too much of leadership."

When I left the T20I captaincy, I had first approached BCCI and intimated them of my decision and laid down my point of view in front of them (office bearers). I gave the reasons why I wanted to quit T20 captaincy and my viewpoint was received very nicely. There was no offense, no hesitation, and not for once was I told that ‘you should not leave T20 captaincy’,”

On the matter, Kohli also quoted that he was contacted 90 minutes before sacking him as an ODI captain as BCCI named the squad for the South Africa series. He further claimed that no decision regarding ODI captainship was taken or informed when he informed the board about leaving T20I captainship.

After Kohli opened up on a few things in a conference, Ganguly responded saying he does not want to add anything and the BCCI will deal appropriately with the matter. He further narrated that he loves Kohli's attitude and the cricketer loves to fight.

“I like Virat Kohli’s attitude but he fights a lot.”

Let’s not take this further, I have nothing to say. It is the matter of the BCCI and they will only deal with it.” 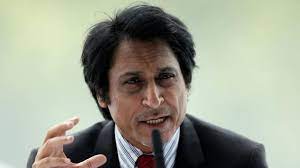