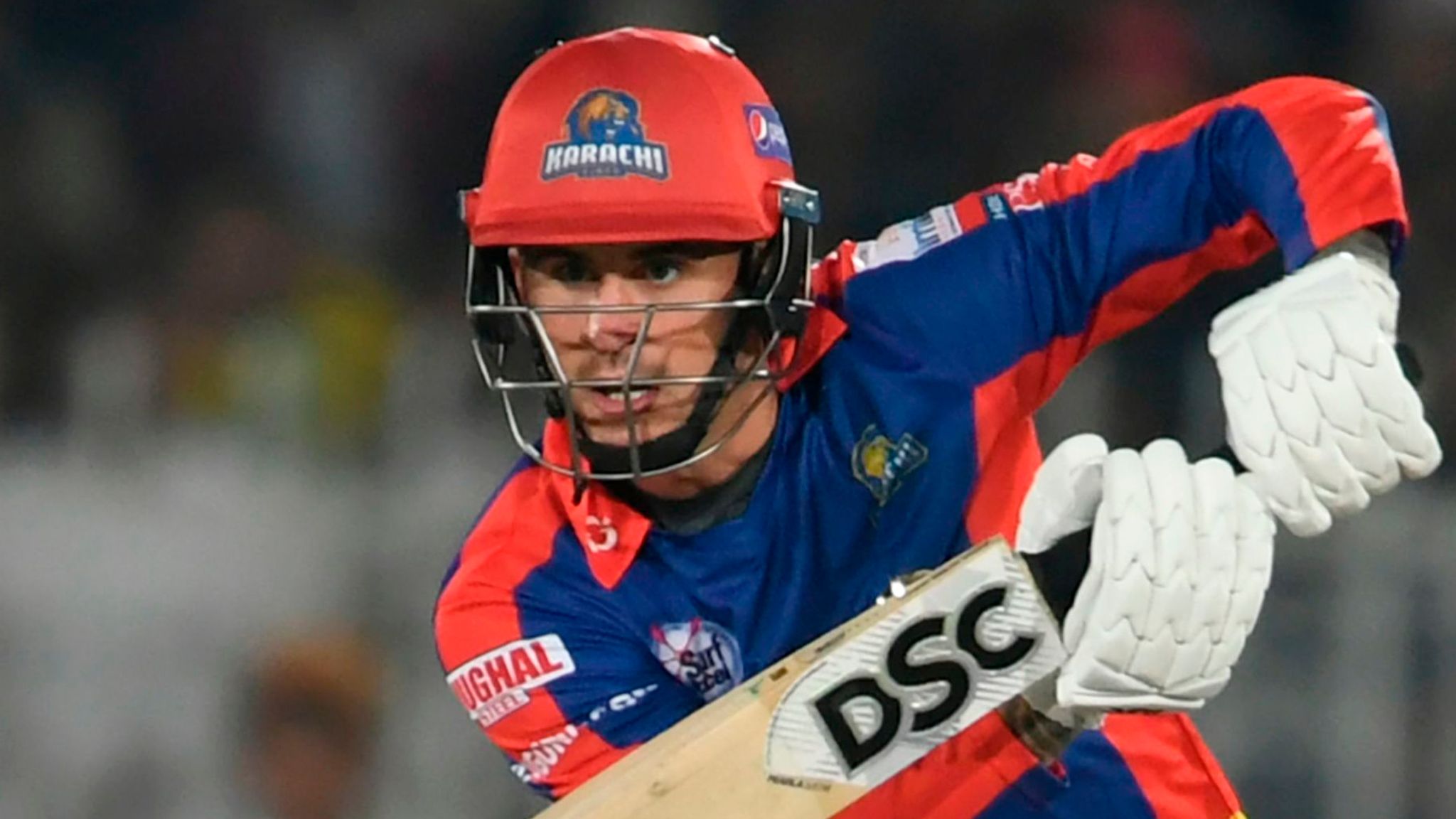 The six franchises of the Pakistan Super League (PSL) have revealed their retained players list for PSL 2022 as the countdown for the extravaganza is already underway. As the HBL PSL 7 draft is set to take place on 12th December, the teams, following the sequence of picks, will finalize their squads for the season.

The first game of the PSL 2022 will be played between the title defenders Multan Sultans and Karachi Kings at the National Stadium on 27th January, whereas, the final is set to be played on 27th February.

Notably, seeing the franchises releasing their potent players is surprising to lookouts. Islamabad United have traded Iftikhar Ahmed with Quetta Gladiator's Azam Khan and Hussain Talat has been traded from the team to Peshawar Zalmi. In return, Zalmi has given a second-round pick of silver to United. Whereas, Kamran Akmal and Imam ul Haq are no more part of the Peshawar Zalmi. Also, Colin Munro is no more United's part.

Fakhar Zaman, Ben Dunk, and Samit Patel have been released by Lahore Qalandars. Moreover, Colin Ingram and Chadwick Walton will no more play for Karachi Kings.

Have a look at the full retained players list for all franchises for PSL 2022: