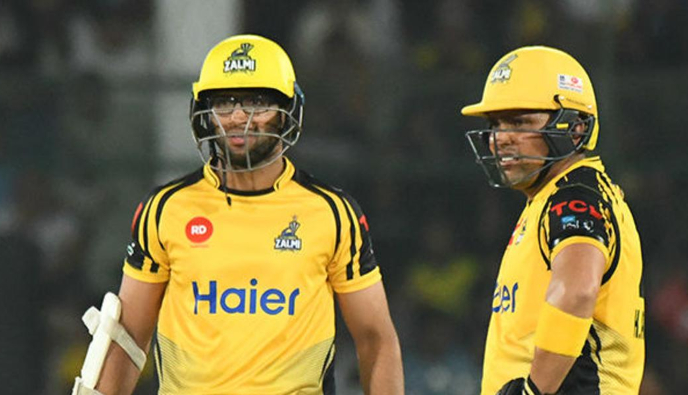 The retention list for the seventh edition of the Pakistan Super League (PSL 7) has been on-screened and Kamran Akmal, Imam ul Haq's fans are disappointed not to see them in Peshawar Zalmi retained players list.

Akmal, who has been rendering his services to Zalmi since season one, had been the highest run-getter in PSL until his cousin, Babar Azam, came in the line to compete. Currently, Akmal is the second-highest run-getter with 1820 runs in 69 matches at an average of 27.57 as Babar tops the chart with 2000+ runs.

Kamran's average dropped after his visibly struggling form since the last two seasons that have left the franchise with no option but to release the wicketkeeping batsman.

Have a look at the retention list for all six franchises for PSL 7: