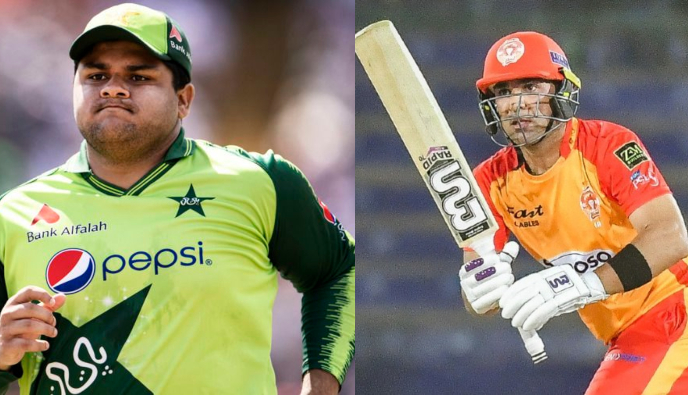 Two times champions of the Pakistan Super League (PSL), Islamabad United have welcomed Azam Khan to the squad whereas, Iftikhar Ahmed has been left out following the trade between the two franchises, Quetta Gladiators and Islamabad.

Azam, the wicketkeeping batter earlier played for the Purple Force and has declared multiple notable performances. On the other hand, Iftikhar had been handling power-hitting for the red army.

Disclosing the news, the franchise said the decision has been taken in the enlightenment of category distribution forcing the red hot squad not to retain the all-rounder. On the verge of the Azam-Iftikhar exchange, Iftikhar has been swapped with the Gladiators.

We thank Iftikhar Ahmed for his wonderful time at #ISLU. Unfortunately, we are unable to retain him because of category distributions. We wish him the best of luck at Quetta Gladiators.

Welcome Azam Khan to #ISLUFamily, you are officially a #Sheru

It is pertinent to mention that the seventh edition of the PSL kick-starts from 27th January and will be terminated by 27th February. After the blockbuster opening ceremony, the opener will be played between the title defenders Multan Sultans and the Karachi Kings. 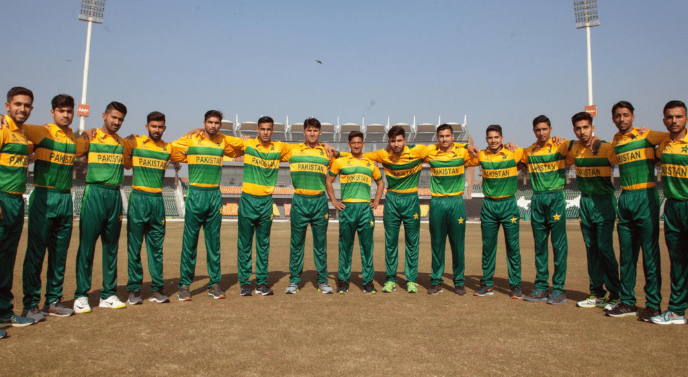