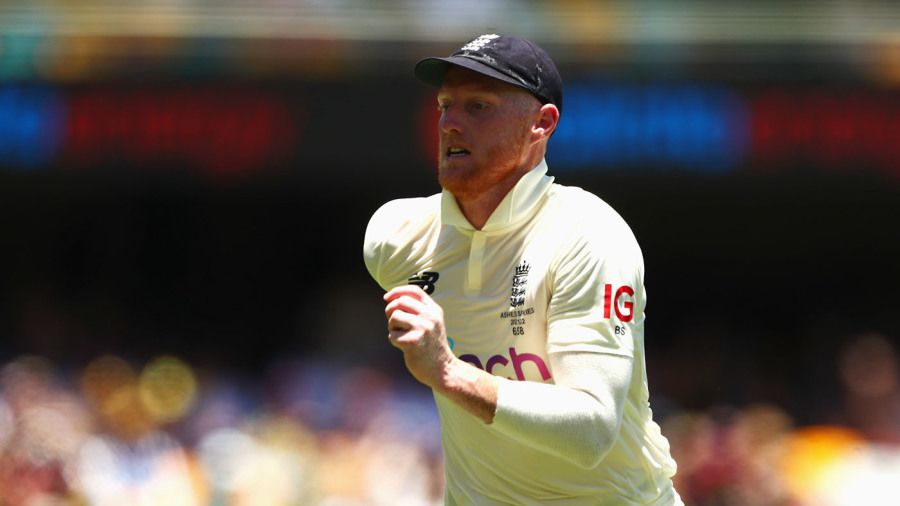 England's potent all-rounder, Ben Stokes will be examined overnight by the England and Wales Cricket Board's medical panel as he suffered an injury during Day 2 of the first Test match at Gabba, Brisbane.

He appeared to pick up the injury in the 29th over whilst he chased the ball and was apparently struggling for the rest of the time. Stokes delivered three overs that remained wicket-less in the first spell which included David Warner's wicket off a no-ball and the other two before lunch and four more down in the day.

Ollie Robinson, who had an excellent day, was seen leaving the ground in the final session and did not take the second new ball. Jon Lewis, the coach of the team says he or others were not injured but Ben is.

"Obviously Ben has hurt himself on the field today so didn't bowl full pace at the back end of the day. Think our medical guys will assess him overnight and see how he is. Other than that the guys are okay."

Notably, Stokes's return was immensely celebrated by the English fans and mates as the all-rounder took an indefinite break from cricket and was not either part of the recently coiled up ICC T20 World Cup 2021.

He said the break was much needed to gather himself altogether after his father's death and to fix his broken finger. 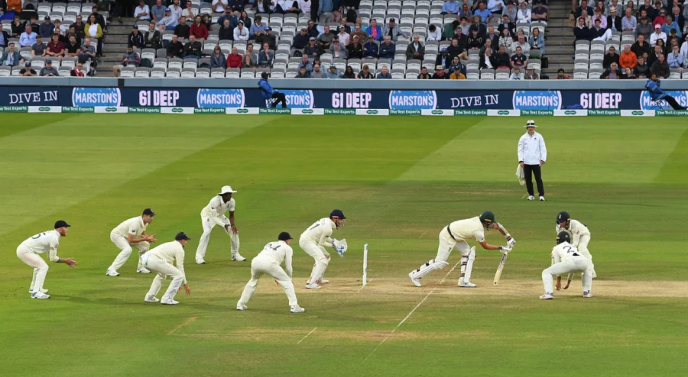 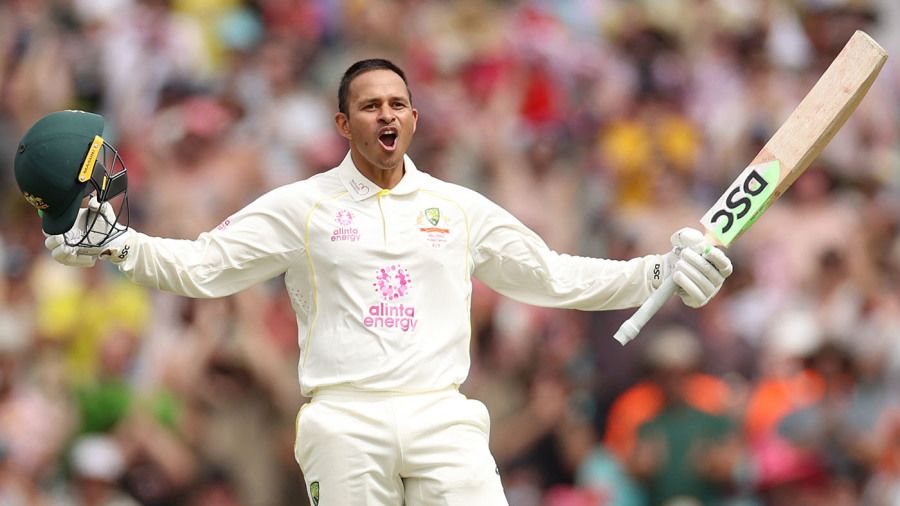 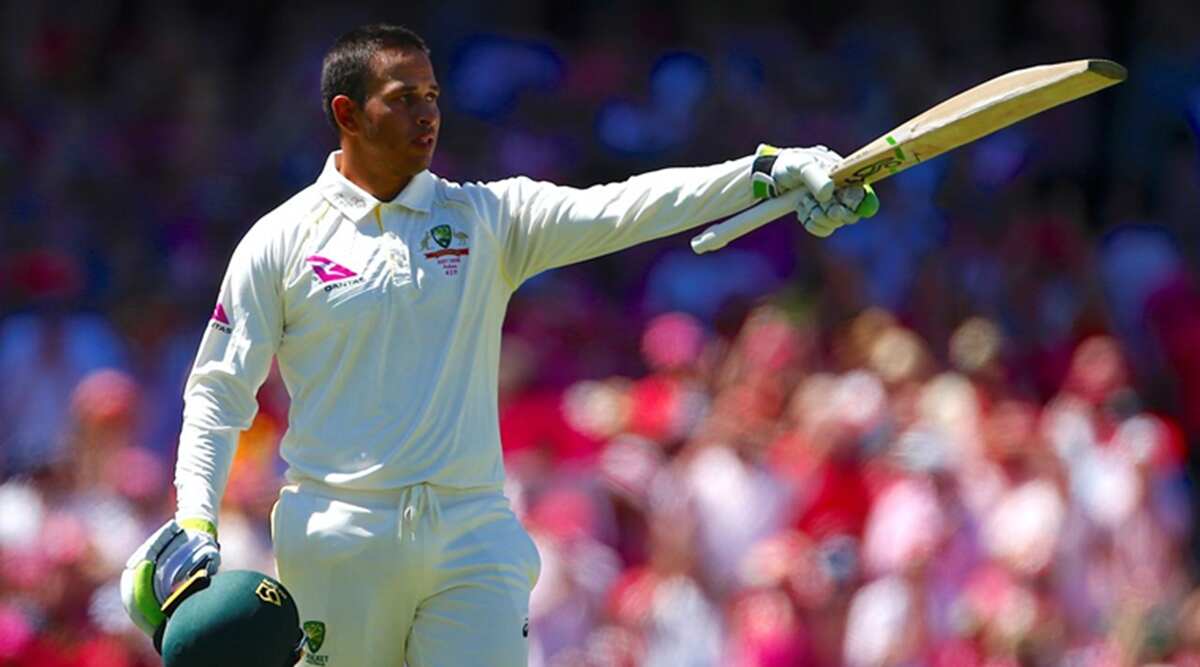 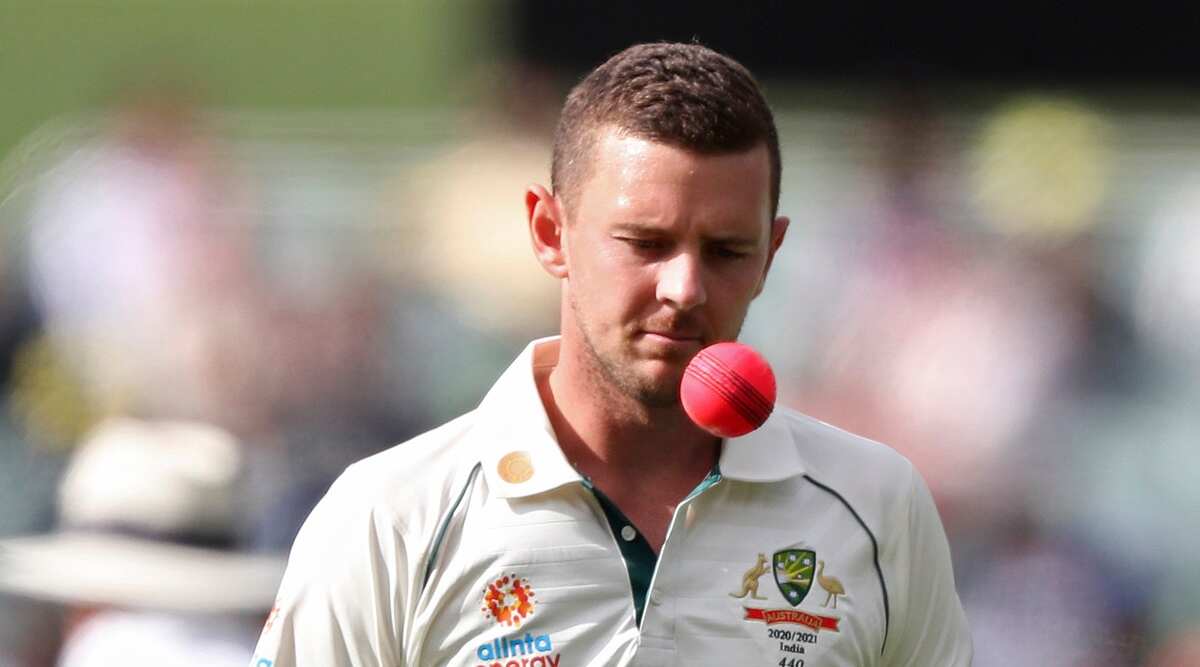