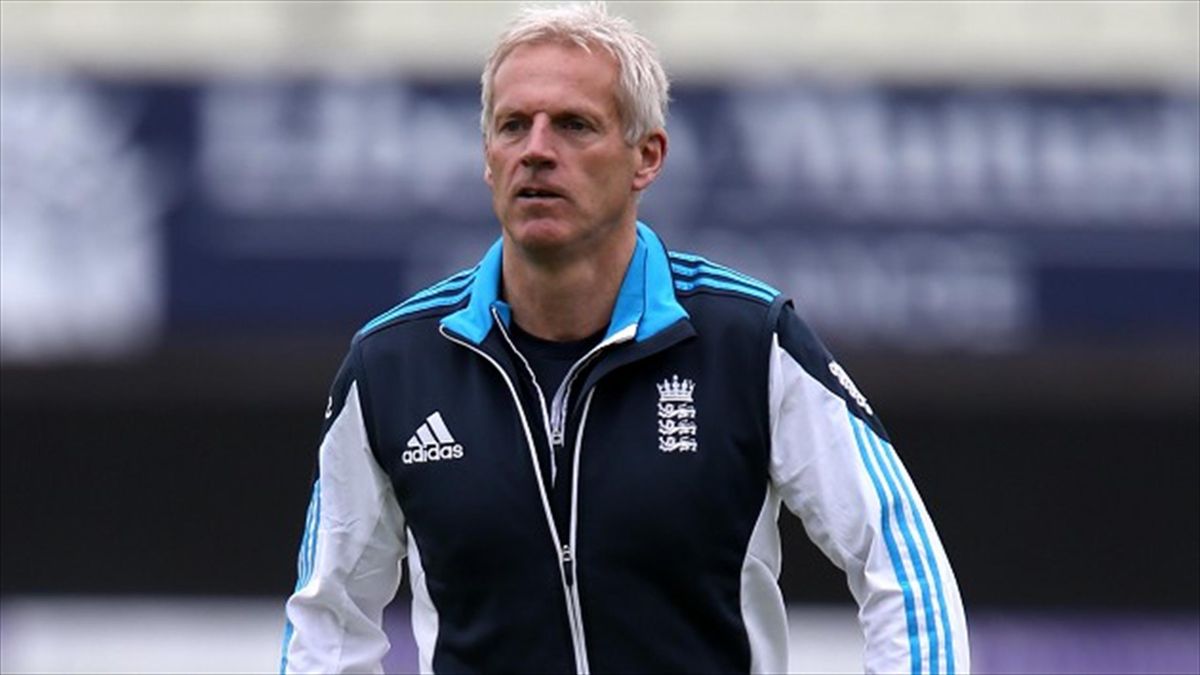 Peter Moores has been elected for the head coach designation for one of the Pakistan Super League's (PSL) franchises, Karachi Kings, for the PSL 7.

The former English cricketer has valuable coaching experience as he has taken over the duties for England Cricket Team twice. Also, he has witnessed the franchise coaching venture and led Nottingham to become 2020 champions.

Aside from naming Moores as the coach, the most recent development for the Karachi Kings has been announcing Babar Azam as the skipper for the season. Imad Wasim will render his services as an ordinary player.

Moores is excited to be the Kings part ahead of the season. While praising the culture of the nation, and the devotion of the fans, he added he is optimistic to win another title for the franchise.

I am very excited to be a part of the Karachi Kings family. PSL is one of the best tournaments in the world.”

“The culture and the spirit of the people here is admirable. Every effort will be made to win the trophy again for Karachi Kings.”,

It is pertinent to mention that Herschelle Gibbs was assigned the duties in PSL 6 in place of the late Dean Jones who could not continue after PSL 5.

The extravaganza is set to start from 27th January as Karachi Kings and Multan Sultans will lock the horns with each other at the National Stadium after the blockbuster opening ceremony.