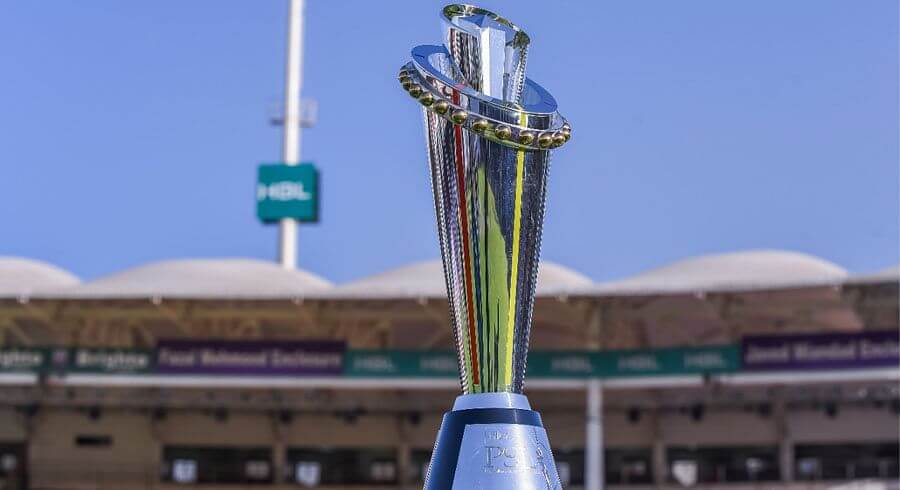 Lahore Qalandars will have the first pick in the draft phase of the seventh edition of the Pakistan Super League (PSL 2022) on December 12. The PCB had confirmed earlier that the marquee event would start late in January 2022, instead of its conventional timing of February-March. According to sources, the PSL 7 will begin on January 27. PSL franchise owners also agreed to hold the tournament in January, since the 1st edition of the Emirates Premier League (EPL) will begin in January-February. The management of the EPL remains keen on having Pakistani players take part.
After the PSL, the players can participate in the inaugural season of the EPL. The PSL 7 draft was expected to follow an auction model, but sources confirmed that there will be no changes to the draft phase for PSL 2022.
During the draft phase, the Lahore Qalandars will have the first pick. Here is the complete order of picks: