Security situation not normal there, says former BCCI president ahead of CT25 in Pakistan 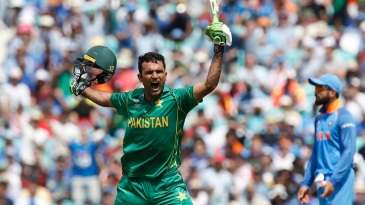 Anurag Thakur, the Indian sports minister and the former president of the Board of Control of Cricket in India (BCCI) does not look ready to visit Pakistan for the ICC Champions Trophy 2025.

Citing the security issues, he says the situation is not normal there and many countries have denied touring there in past. He urges there have been several attacks in past and is not sure if team India will voyage at the cricket-loving nation to participate in the CT25.

Notably, Pakistan successfully got the rights to host the CT25. It is going to be the first ICC event to be played in Pakistan since 1996 men's ODI World Cup that was co-hosted by Sri Lanka and India.

Thakur says there are many factors to consider and BCCI will monitor the situation before announcing their decision.

"The Indian government - the Home Ministry - has earlier also made its decision. When such global tournaments happen several factors are considered.

"Even in the past, you would have seen many countries have pulled out to go there (Pakistan) and play because the situation there is not normal. Security is the main challenge there like teams have been attacked in the past, which is a concern. So when the time comes, the Indian government will make a decision depending on the circumstances then."

Amidst the political relation disturbance, the two nations have not participated in any bilateral series since 2012. They only encounter each other in ICC, ACC events. Their last task was the Super 12 game of the ICC T20 World Cup 2021 in which the men in green overpowered the men in blue by 10 wickets. 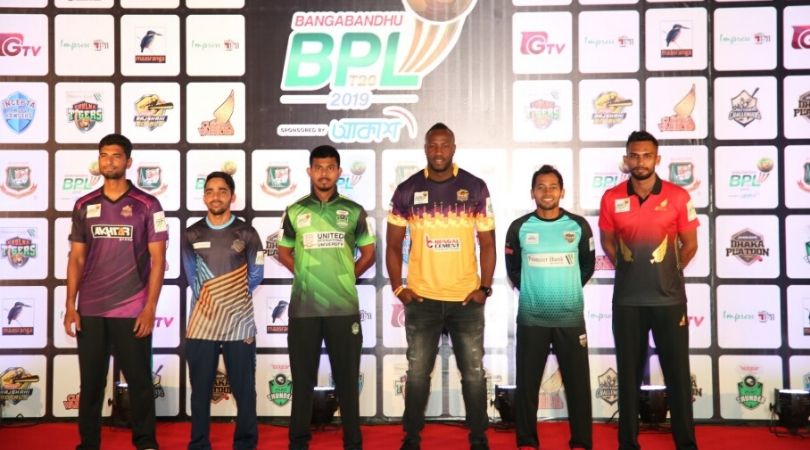 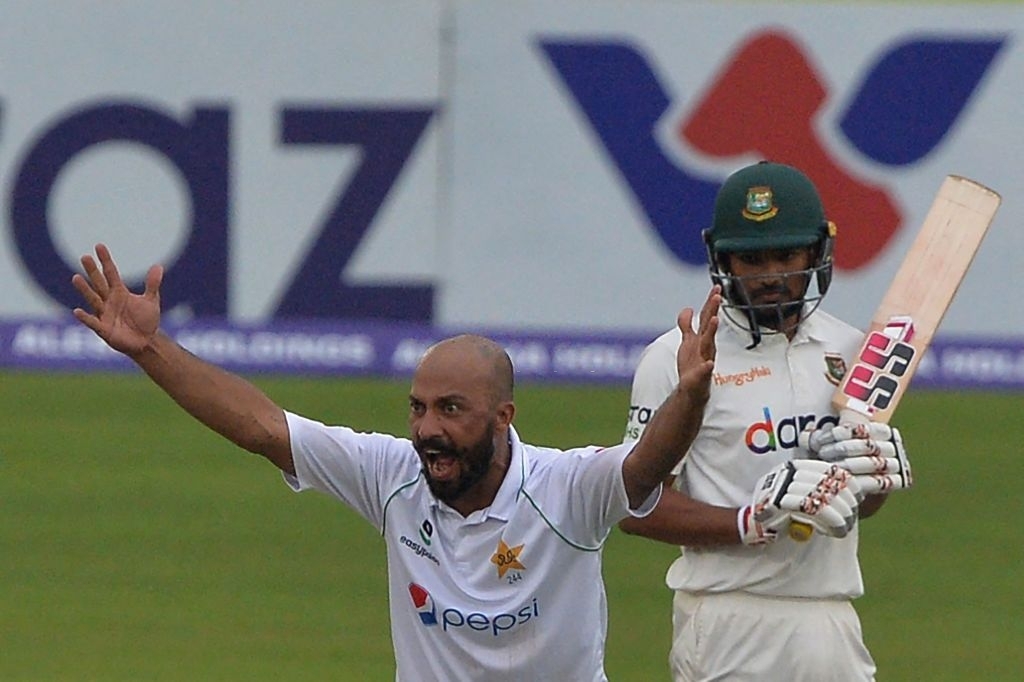 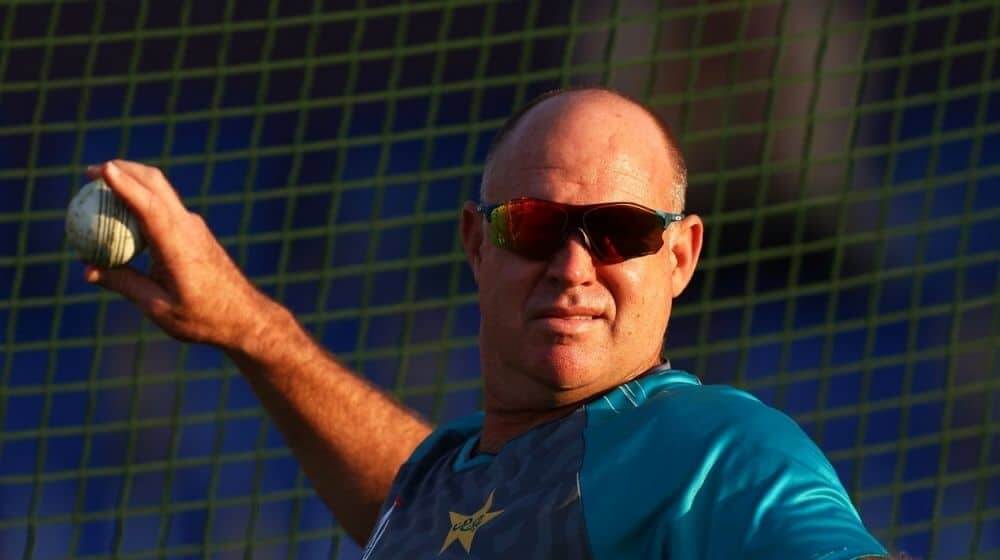 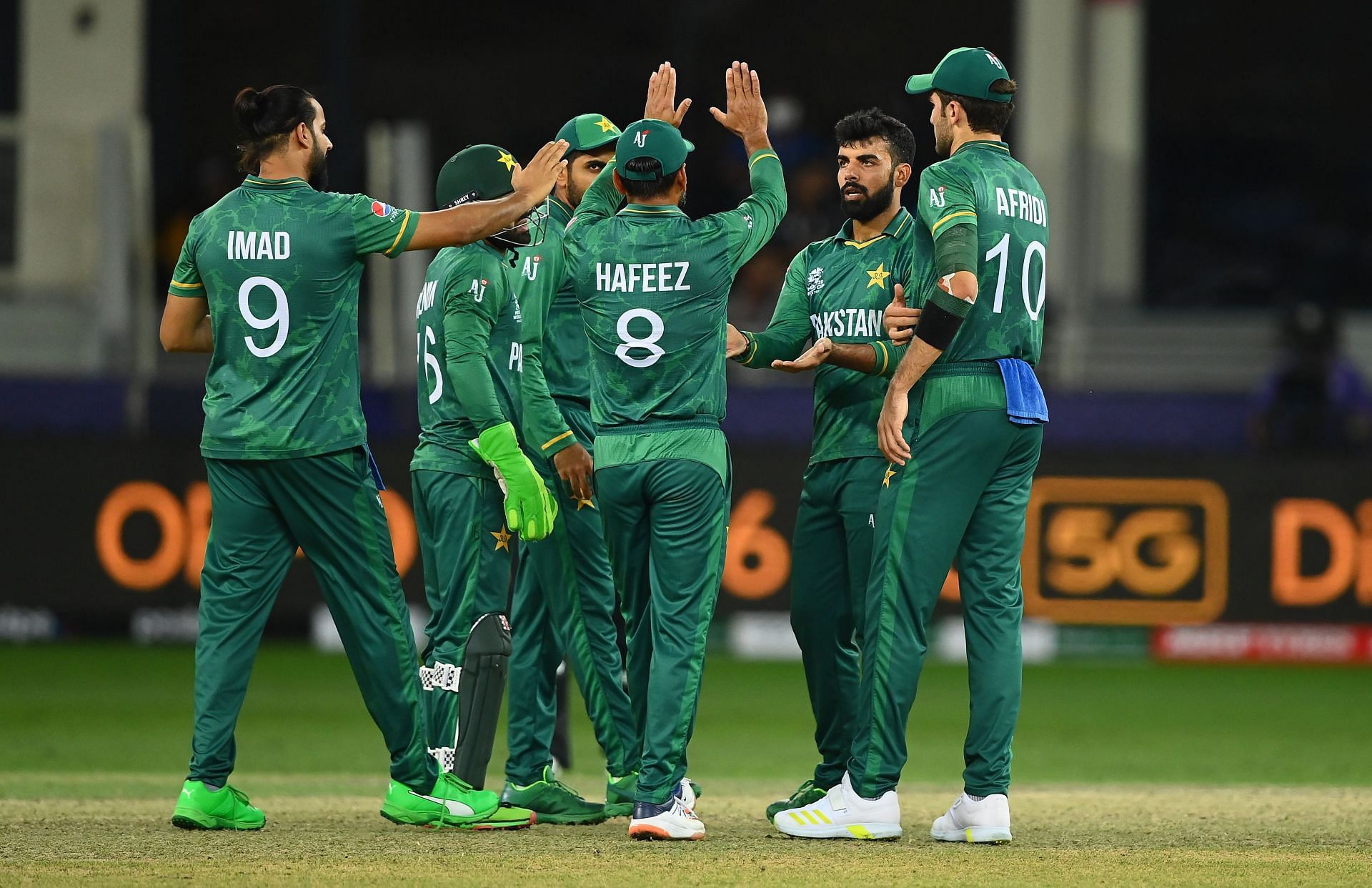 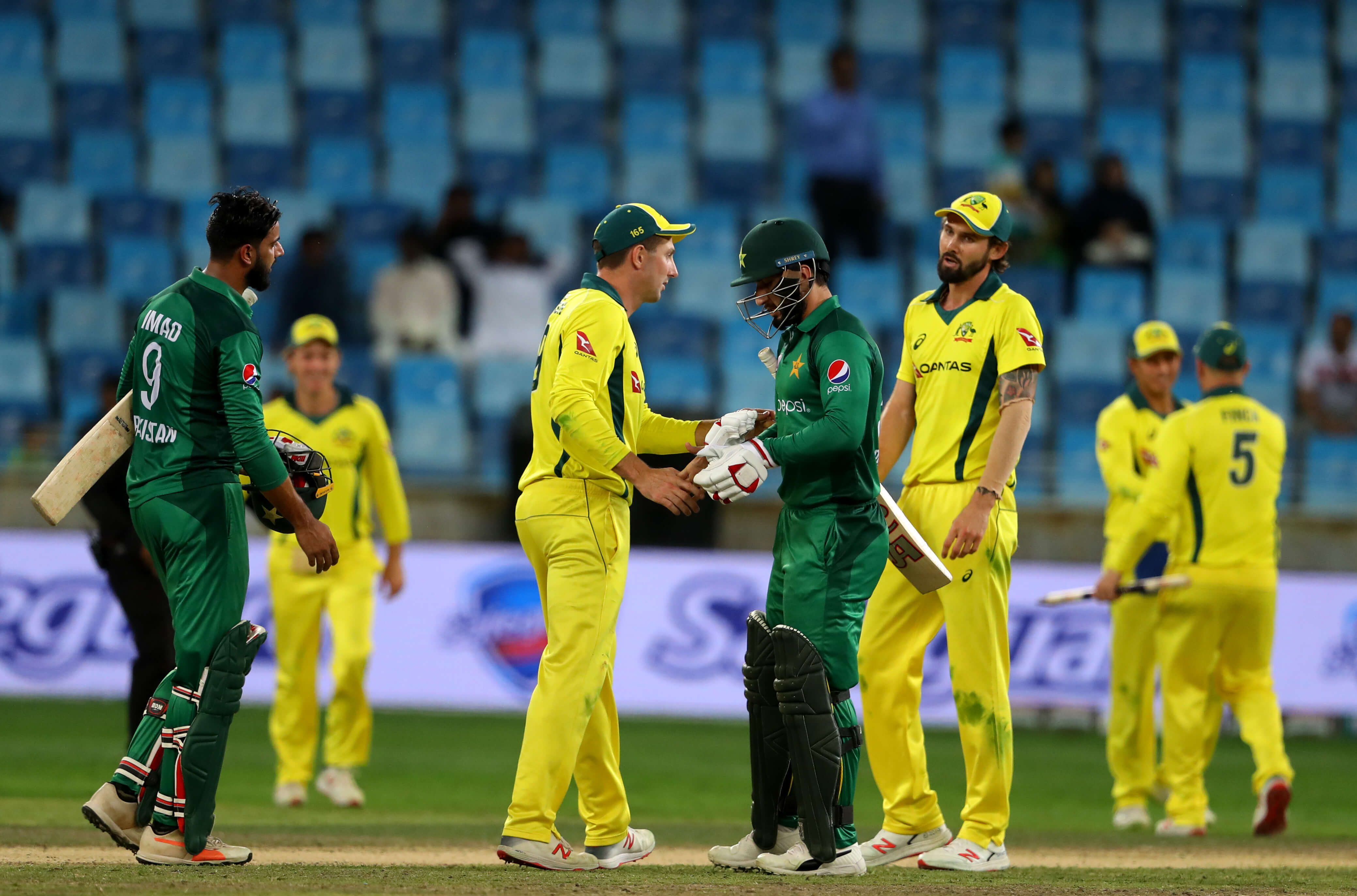