IND vs NZ 2021: Tim Southee To Lead New Zealand Side For the T20I Series Against India 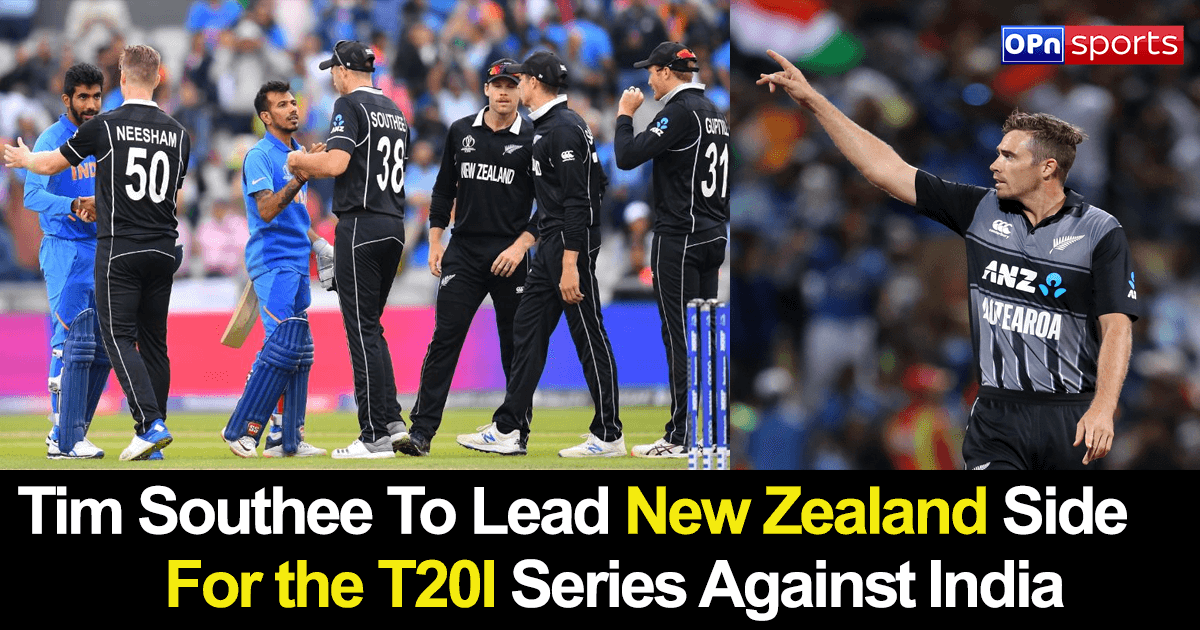 In a New Zealand Cricket's statement they stated that, "With the opening game of the T20 series on Wednesday evening, followed by games on Friday and Sunday night - the decision was made for Williamson to join the Test specialist group already training in Jaipur as they focus on red-ball preparation."

A three-match T20I series, starting on November 17, Wednesday at the Sawai Mansingh Stadium in Jaipur. The 2nd T20I is to be played on Friday at the JSCA International Stadium Complex in Ranchi while the 3rd and the final T20I match will be played at the Eden Gardens, Kolkata on Sunday.

The New Zealand team came to Jaipur, India on Monday after they played the T20I World Cup 2021 Final, after they were beaten in the final by the Aussies on Sunday. After a 3-match T20I series a two match test series is scheduled to be played as the 1st Test will be at the Green Park, Kanpur on November 25, 2021 and the 2nd Test is to be played at the Wankhede Stadium, Mumbai on December 3, 2021. 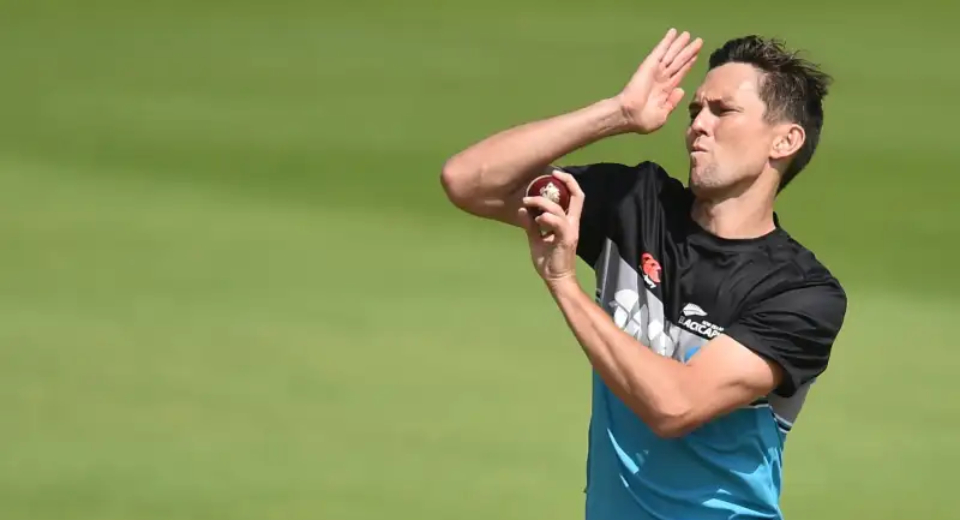 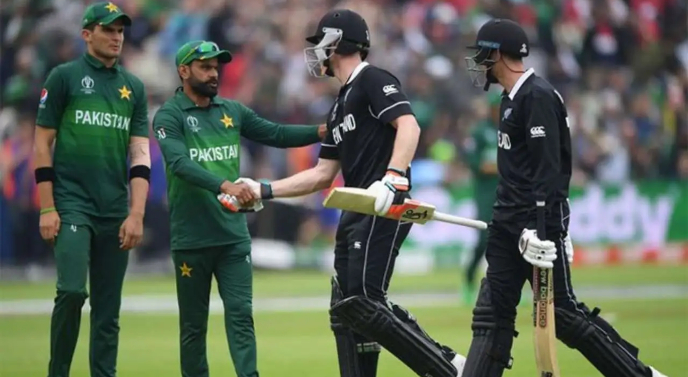 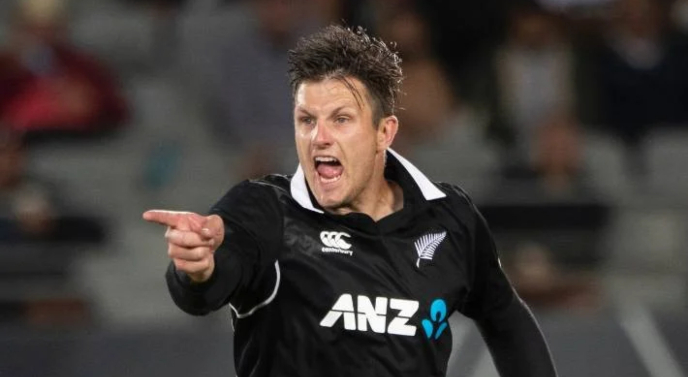 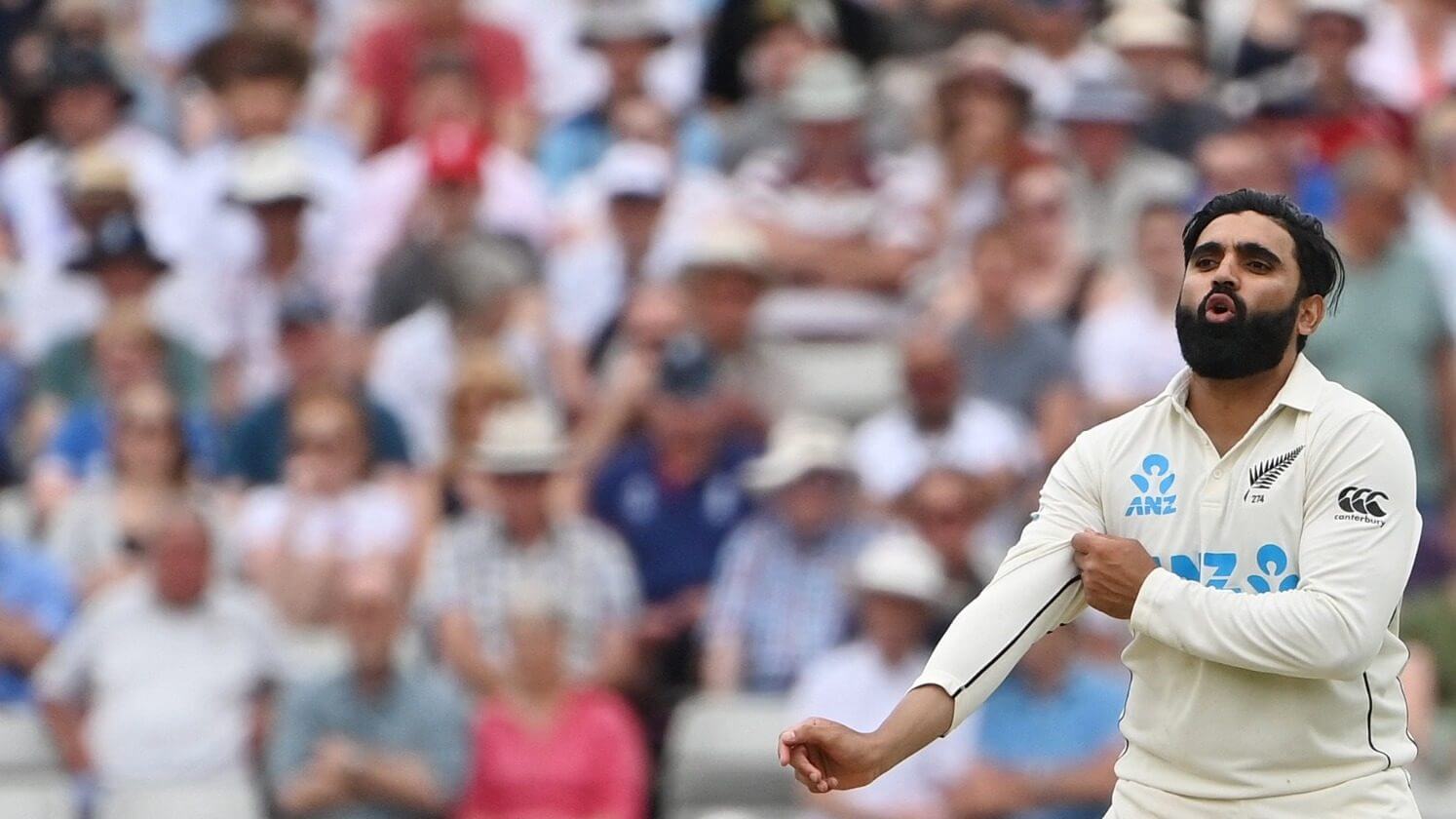