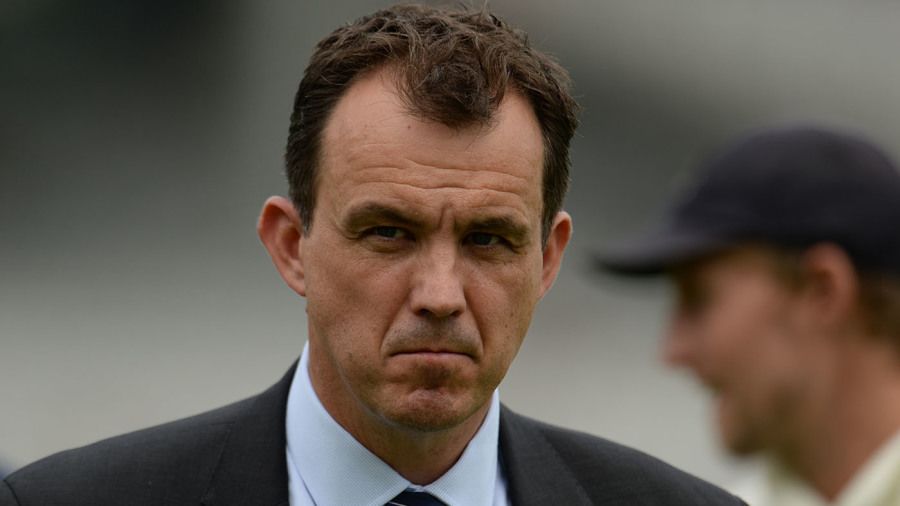 The chief executive of the England and Wales Cricket Board (ECB), Tom Harrison, is on his way to Pakistan to mend the wounded relationships with the Pakistan Cricket Board (PCB).

Notably, the connections were infringed after the ECB abandoned sending their women and men teams a few weeks before the limited-over series schedule. The board's decision came after the New Zealand Cricket (NZC) called off their ongoing tour to Pakistan a few minutes before the first game started.

ECB, however, cited players' mental well-being and COVID issues, but NZC stated security threats, received from an unknown source, which were none while enjoying free food and hospitality for the last few days.

As of now, Harrison, to assure the PCB chairman, Ramiz Raja, about England's future tours commitment, has already left for the cricket-loving nation and will get back to his realm after a short stay. The details of Ramiz-Harrison meetings will be shared as soon as it takes place.

It is pertinent to mention that Joe Root and co will be in the green shirts' backyard for a Test series at the end of 2022.

ECB chief executive Tom Harrison has flown to Pakistan in an attempt to mend relationships with the PCB.

England had pulled out of their tour to Pakistan before the T20 World Cup at short notice.

The news has come on the same day as Cricket Australia (CA) announced their three-match ODI, three-match Tests, and one-off T20I tour to Pakistan in March 2022.

Notably, Pakistan are scheduled to battle Australia in the semifinal of the ICC T20 World Cup. The one, who wins, will encounter New Zealand or England in the final on 14th November 2021.