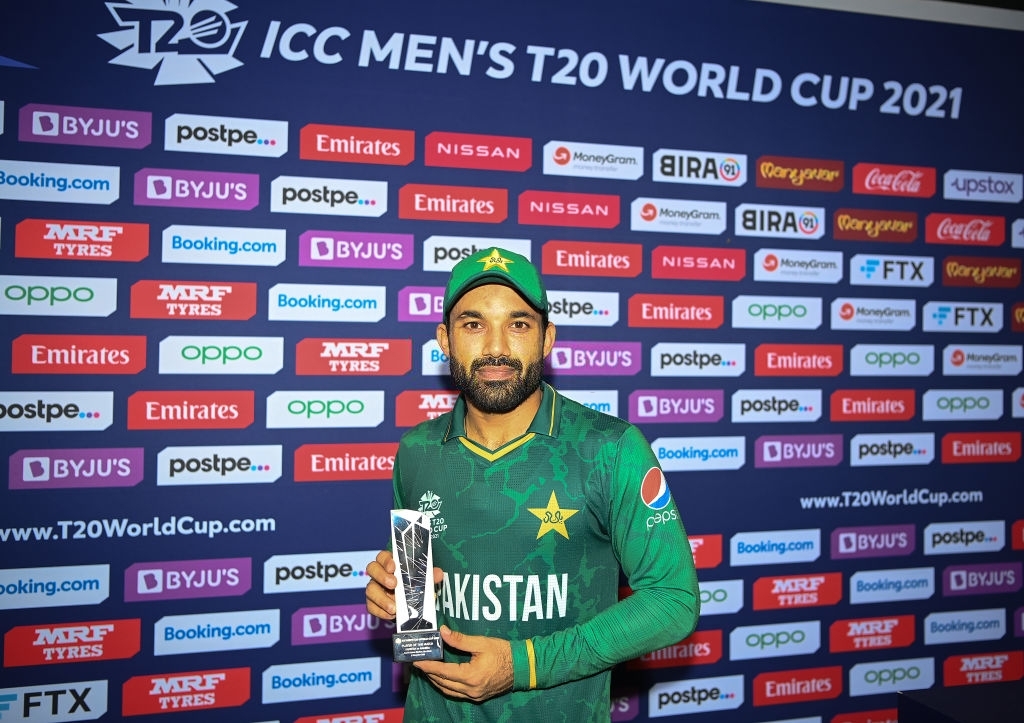 Mohammad Rizwan, undoubtedly, is one of the best things ever happened to Pakistan Cricket. The right-handed wicketkeeping batter portrayed another masterpiece as Pakistan underwent their fourth game of the Super 12 round against Namibia.

The 29-years-old has played a crucial role in the team's four back-to-back victories. Pak vs Nam witnessed Rizwan as the majesty of the bat as he slammed 79 runs just off 50 deliveries.

Pakistan looked to a slow and steady start as they had only 59 runs in the first ten overs. Rizwan did not seem settled on the tricky pitch but turned his gradually progressing inning into a promising record that brought different feats for him.

Rizwan has outdone numerous existing records of Virat Kohli alongside adding his new ones to the record book. Have a quick look:

Now, he holds 1661 runs to his name overall in T20 cricket. Doing so, he has surpassed the records of his mate, Babar Azam (1607) and the Indian captain, Virat Kohli (1614) to have the most runs in a calendar year. As a consequence, Rizwan is just our runs behind West Indies' Chris Gayle who totaled 1665 runs in 2015.

This was not the only Kohli’s record the Pakistani batter surpassed. Now, he has enlisted for the highest T20I career averages [minimum qualification is for 1,000 runs scored]. Rizwan banged the record by scoring an unbeaten 79 vs Erasmus men - He now propels his batting average to 52.66. This is more than all the 73 batsmen who have at least scored 1,000 T20I runs. Kohli’s career average is 52.01.

Moreover, Rizwan is now the only player to surpass 900 T20I runs in a single year. No player has scored more than 748 runs in 2021 yet. Coiling up, he has also become the first-ever cricketer to slam ten 50 or more runs in a calendar year.

It is pertinent to mention that the cited records are achieved by the T20 great individually. You can read the records Rizwan brought alongside Babar as a batting pair here.

T20 World Cup: Pakistan have got a finisher